After finally going official with the phone, Verizon and Nokia have introduced the Lumia 928 in US, while also having revealed its release date and price. This PureView technology-equipped Windows Phone smartphone will be made available starting May 16 through the said carrier in the US tagged with an MRP of $99 after a $50 mail in rebate with the obligation of a two-year agreement of course.

The Verizon Nokia Lumia 928 was being teased by the company for the last few days, and its official reveal has at last granted us a complete list of its specifications. Firstly, let’s talk about the advanced camera it prides itself on. The 8.7MP PureView snapper comes equipped with Optical Image Stabilization, which is claimed to capture blur-free pictures and videos, in low-light as well. Accompanying this attractive setup moreover is a Carl Zeiss lens and a xenon flash. And there’s even a 1.3MP secondary shooter in the mix.

Another noteworthy aspect which has been pushed into this phone is its integration of three high-audio-amplitude-capture microphones. These are claimed to record natural and distortion free sound till up to 140db. Moving on, the company has put this device forward with a 4.5-inch WXGA OLED display affixed with Gorilla Glass coating. There’s a dual core Qualcomm Snapdragon S4 processor powering its operations with its clock speed locked at 1.5GHz. 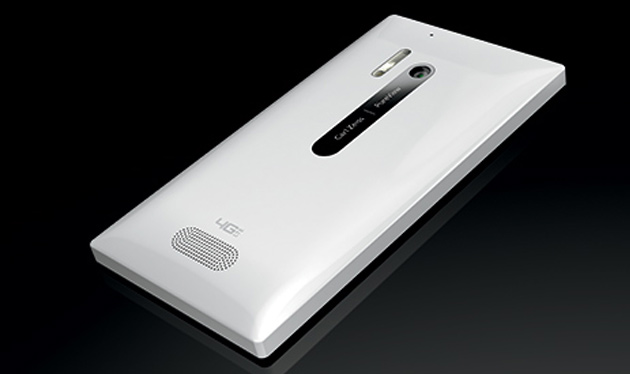 Measuring in at 133.0mm x 68.9mm x 10.1mm, it has its weight set at 162 grams. Its memory attributes include 1GB worth of RAM, 32GB worth of inbuilt storage and as much as 7GB of free cloud memory. A 2000mAh battery occupies a spot inside the handset, and offers support for Qi wireless charging. Windows Phone 8 is the chosen OS, even as all those rumors of it slated to bear a GDR 2 version have been quashed. 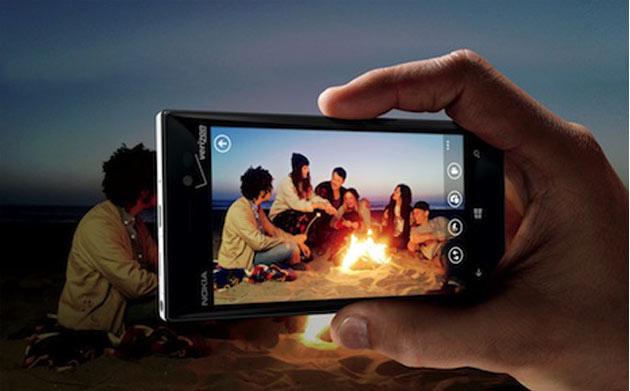 Although the Verizon Nokia Lumia 928 has been launched in the US, there’s no word yet upon its worldwide sibling. Past rumors have indeed spoken of the existence of a certain 925 handset which will bear the same specifications, and will be released all over the world. There’s still no official word on this. However, everything, including its price and release date details are expected to be made clear at the Finnish brand’s May 14 event in London.