Smartphone buyers can now consider going for the new Vaio Phone (VA-10J), as it has just been launched in Japan equipped with a 64-bit processor and Android 5.0 Lollipop. This new device is being sold via a carrier named b-mobile at 51000 Yen which translates into Rs 26300.

That’s a pretty high asking price, especially since this handset is nothing but a rebranded Panasonic Eluga U2. Yes, both these companies have branded the same white label device, and yet, Panasonic is selling it at a very low cost than what the VAIO Phone is being offered at. 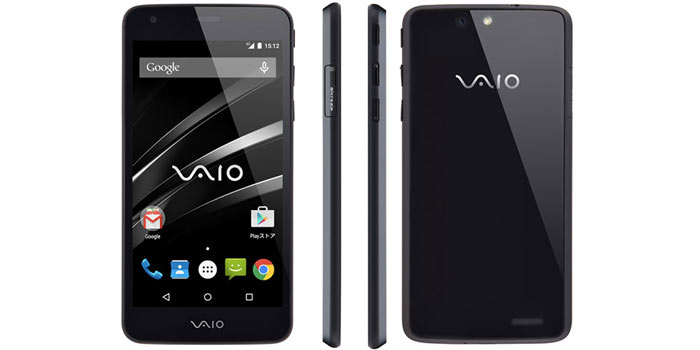 For those interested in its specs, the VA-10J carries onboard a 5-inch IPS panel which showcases its visuals in 720p HD resolution. The VAIO Phone stands among the many new devices that are offering the 64-bit Snapdragon 410 chipset these days.

VAIO has revealed that it sports 2GB worth of RAM and 16GB of storage space which can of course be expanded further by means of its microSD card slot. A 13MP main camera can be found resting on the rear surface of this smartphone, while a 5MP front snapper can be spotted on its front. Its components are provided the necessary power by a 2500mAh battery. 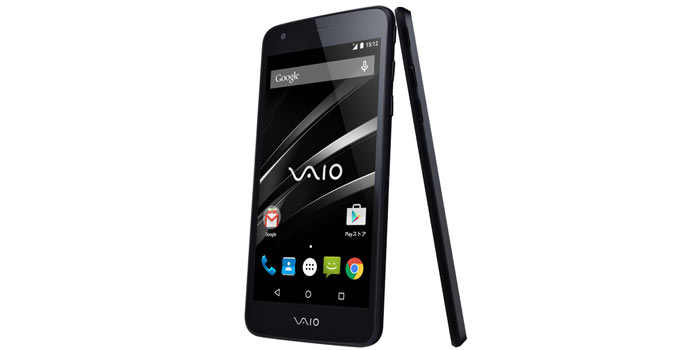 There is no word out at the moment regarding if or when the VAIO Phone (VA-10J) will be released in markets other than Japan. We’ll have more on the subject when additional details are out.