NGO Human Rights Watch (HRW) says US technology firms must pressurize Narendra Modi to end censorship on free speech and pass a privacy law in accordance with international standards. These comments come at a time when the Prime Minister is poised to meet the CEOs of Silicon Valley giants such as Google, Facebook, Apple and Microsoft.

The Indian government recently came under fire for proposing a draft national encryption policy under which individuals and businesses were required to store plain text versions of their encrypted conversations for up to 3 months, to be produced at the behest of law enforcement agencies during said period. Failing to do so could have invited a term in jail. 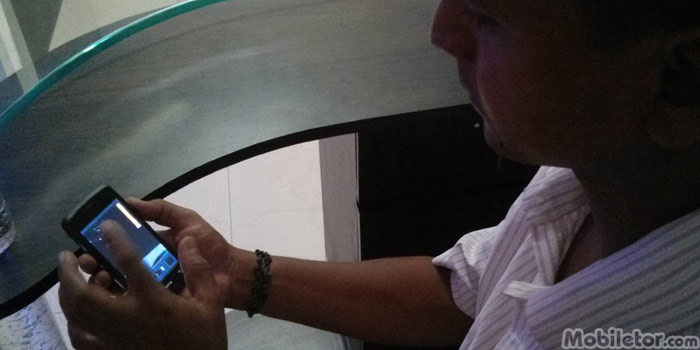 Even messenger services like WhatsApp, Line or Google Chat would have been forced under the ambit of the encryption policy that was quickly withdrawn due to fierce public opposition. To prevent misuse of section 124A of the Indian Penal Code, the Bombay High Court recently stayed the implementation of a circular issued by the BJP-led Maharashtra government.

The Marathi version of the aforementioned notice issued by the government to the police, was challenged as it was reportedly loosely worded and implied that any citizen criticizing a public personality or a politician is responsible of an act of sedition. It is a serious charge which could attract lifetime imprisonment if the defendant is proven guilty.

The circular raised alarm bells since it seemed like an attempt to gag free speech and could be misused by the authorities. Even comments made on social networks might have attracted its ire. Brad Adams, Asia director at HRW, hopes the US technology brands which firmly oppose surveillance and censorship do not ‘lose their voices’ upon meeting Modi.

Also see: Why the draft encryption policy was withdrawn by the Indian govt

Adams claims that while India offers plenty of room for companies like Facebook, Google and Microsoft to grow, these businesses should convey to Modi the need for cybersecurity and protection of human rights. Widespread digitization efforts will allow the government to monitor people’s online activities, filter access to information and track communications.

This is why the authorities must also show commitment towards passing a strong privacy law in the country. Modi will be in talks with US technology company heads between September 26 and 27 in order to further his Digital India campaign and invite more foreign investment into the country.