It was just last week that we seen an update for the Xiaomi Mi 4i go live with its main purpose to get rid of the overheating issue plagued by the smartphone. Well, it did exactly the opposite and brought more issues over to the handset.

The company has pulled the OTA and even the manual download file so that no further harm is caused. And for those affected, your suffering will not be long as another update is scheduled for release next week. Hopefully, this time the OEM will test the OS more extensively before rolling it out to Xiaomi Mi 4i users. 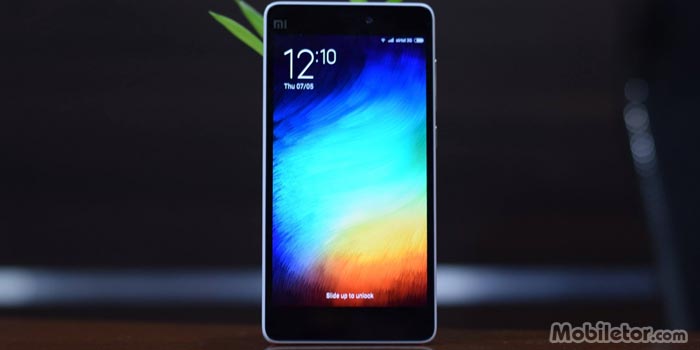 It isn’t clear as to what new issues were introduced as a result of the update. The previous firmware was labeled V6.5.4.0 and the new one will be rolled out as V6.5.5.0. You can expect it to be around the same size as the defective one and also offer the same enhancements it brought in, sans the issues, of course.

To deal with the overheating issue caused by the 1.7GHz octa core Snapdragon 615 processor, the new update will basically alter the thermal control algorithms with optimizations where the cores, voltage and frequency will be adjusted on the fly to regulate the temperature. The Mi 4i doesn’t take long to heat up as simply running a benchmark, a 3D game or other demanding tasks will have its temperature spike in no time.

If you’re interested in purchasing the Xiaomi Mi 4i in India, Flipkart is currently holding an open sale which will run through tomorrow where the handset is up for grabs at Rs 12999.