Project Sampark is the name given to an initiative that has been flagged off by Uninor in India with an aim of getting more women in the country to use cell phones. The ‘gender disparity’ in the mobile scene of India is what has bothered the company which has managed to even receive funding from GSMA for its idea.

Said term stands for the GSM Association which is a body that represents the interests of mobile operators from all around the world. The GSM Association has decided to donate an amount of $70000 to the project under the Mobile for Development Foundation’s `connected women program.’ 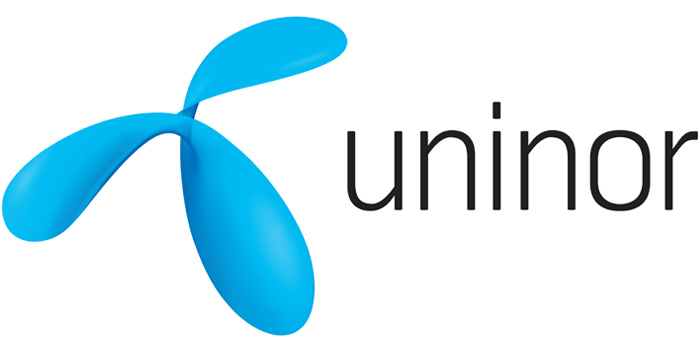 Additionally, Uninor itself will be chipping in $113654 to support this idea. A ‘Jodi’ pack will be launched in the circles which the network operator is active. This set will simply contain two SIM cards, one each for the female and male of the family.

A pilot project has already been issued by Uninor for 87 villages of Aligarh district within western Uttar Pradesh. According to The Economic Times, 40 women will be participating in it along with four supervisors, including influential women from the region.

With Project Sampark, Uninor hopes to bring a livelihood opportunity for rural women as well by letting them know the benefits of mobile connectivity. Using the ‘Jodi’ packs as its main tools, the Indian carrier hopes to reduce the ‘gender disparity’ that is echoed in mobile usage up to some extent at least.

Uninor’s Project Sampark indeed sounds like a good initiative on the part of the telecom operator. Let us now see whether it succeeds in its intentions or not.