Version 9.5 of the popular UC Browser Android app is out now in the Google Play store, and it has brought along with it new features including faster speeds, an image viewer and more. Version 9.4 which had been launched back in November last year had blessed the app with Hindi support and a host of other improvements.

Numerous unmentioned optimizations now enable UC Browser to dole out faster speeds and more stability. A new feature which has been added by this update is the web application center which provides you with an array of HTML5-based applications you can utilize for your benefit. And then there’s the fresh image viewer which organizes all the pictures on a webpage for you to easily be able to view them in album form. 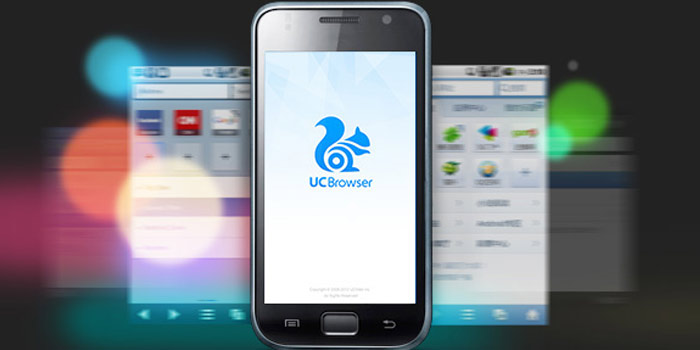 Following this update, Android users of the UC Browser will be able to add its homescreen widget as well. And while the last update had added support for the Hindi language, this one brings with it compatibility for Tamil, Telugu, Malayalam and others.

Developed by UCWeb, UC Browser enjoys quite some popularity on the Google Play store, still holding a 4.5 rating after more 4,50,000 user reviews. It requires Android 2.1 and up in order to run, and supports various plug-ins for an improved experience.

Head over to this link to download the new and improved UC Browser on your Android phones and tablets.