Uber has joined hands with the Mumbai Traffic Police to install special Uber Breathalysers at bars and pubs in the metro. The initiative was kicked off a few days ago with the setting up of a kiosk at Nook, a nightclub in Phoenix Marketcity Kurla.

Uber Breathalysers were launched last year around the world and basically analyses the level of alcohol in a person’s bloodstream. If it rises above a certain legal threshold, the kiosk will flash red and spells the end of any driving. If it stays below, the machine flashes green and indicates the person is good to go. 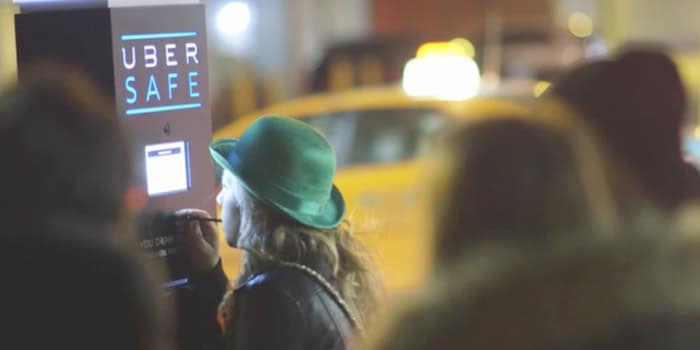 This first scenario is where Uber benefits, since a message will pop up asking them if they want to book a cab to go home. In a statement, General Manager of Uber Mumbai Shailesh Sawlani said that the company hopes to raise awareness against drunk-driving and is working with the Mumbai Traffic Police to install the Breathalysers at key locations.

This isn’t the first time Uber has tried to tap into the market of drunk people in need of a ride. It had tied up with US-based startup Breathometer in February last year. The latter was the first to develop a smartphone app to detect blood alcohol levels. Users simply have to breath into their device to check if they’re within the legal limit.

According to PTI, Uber had invested over Rs 6700 crore into developing its operations in India last year. One of its top focuses was on safety measures for its patrons. The company’s global CEO Travis Kalanick is optimistic about its chances in the country and thinks it could double its investment to $2 billion in the future.