Uber is doing all it can to make India one of its prime markets, and the American start-up has now revealed that its services have just been introduced in the city of Kochi for the first time. With this launch, it becomes the eleventh city to be able to reap the benefits of the taxi service.

Bangalore was the first metropolis to witness the launch of Uber in India last August, and since then expansion into newer territories became a norm. The company has revealed that during its initial phase in Kochi, only a limited number of cars will be available for hire through its official app, which effectively means that the estimated time for arrival of a ride will be longer. 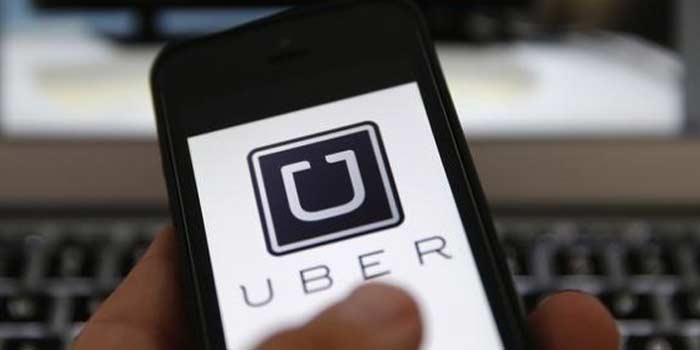 However, Uber has made it clear that it is currently ‘working hard’ to add more cars to its Kochi cavalcade in order to deliver a faster experience. A special promotion has also been announced for those residing in this South Indian city.

If they haven’t experienced the benefits of the taxi service as yet, they can use the promo code ‘UberKochiLaunch’ while booking their rides so as to enjoy two free rides of up to Rs 300 each. It should be noted that this offer is valid only for new users and until December 15, 2014.

A few days back, the company announced the launch of its special vehicle financing program in India, which is meant to rope in more drivers as its entrepreneurs. If the drivers pledge their loyalty to the company, they will be able to own their cars and start serving passengers in just two days with a down payment of Rs 60000 only.

If you’re from Kochi and wish to experience the services of Uber, head over to the Google Play store, the Apple App Store or the Windows Phone Store to download the company’s app and get going.