Twitter which only recently revealed its plans of bringing the micro-blogging site to mobile phones that do not have an internet connection, has another idea up its sleeve to increase its user base. The company has partnered with TrueCaller in order to augment the number of subscribers for its social network.

TrueCaller is a reverse-lookup directory that lets you enter phone numbers to find out who it belongs to. And as for the partnership, both this application and Twitter will make it possible for smartphone users to look for people using their contact numbers and follow them on Twitter through the mobile application itself, reports TechCrunch. 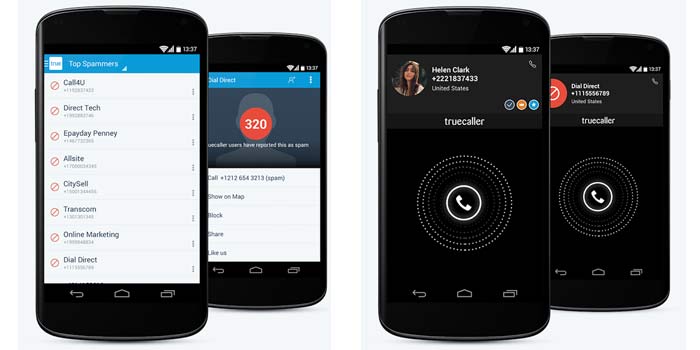 Initially, subscribers will only be able to search someone on the micro-blogging website and follow them through the said mobile applications. Viewing timelines, tweeting or commenting will not be possible just yet. It goes without saying that this is the first time when Twitter has joined forces with a service like this.

The TrueCaller application is pretty popular with smartphone users and already has a strong user base. In India, it has as many as 22 million subscribers. Also, every week, it adds about a million subscribers, half of which belong to the country and this probably has prompted Twitter to partner with this firm. Initially, it will only be available for Android-based device and is likely to come to the iOS devices sometime next year.

TrueCaller can be downloaded on Android, Apple and Windows Phone smartphones for free through their respective app stores for free.