The next time you’re looking for your Twitter posts to be re-tweeted by more followers, do make sure you add images and hashtags to them seeing as a study has found them to be vital in getting people to engage with the content you share. This study also shows how important photographs are for the micro-blogging site, which explains why it has been focusing on this aspect a lot in recent times.

A digital marketing agency Stone Temple Consulting from Framington, Massachusetts, has revealed that using images, hashtags and links in your tweets gives you a greater advantage in terms of getting people engaged. The firm conducted the research on around 2 million tweets to make sure the observations were as balanced as possible. 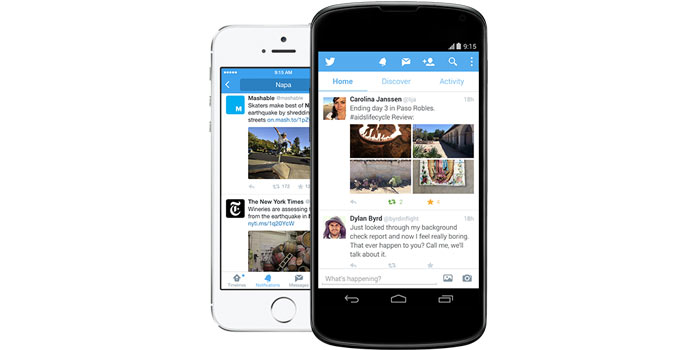 Those tweets which contained photographs, hashtags or even links were re-tweeted 68 percent of the time as compared to 30 percent of text-only posts. Moreover, 74 percent of tweets that contained media were given the thumbs-up by users of the micro-blogging site, whereas for text-only posts, the number rests at 38 percent.

An interesting observation which this research has made is that the time of the day has very little effect on your chances of getting re-tweets. The percentage of getting re-tweeted deferred only from 35 to 37 percent over a 24-hour cycle.

Pictures and hashtags have hence turned out to be great catalysts for bringing in re-tweets on Twitter. So you know what to do the next time you want to maximize your chances of being heard on the site!