The Truecaller application’s version for the iPhone has just been updated and its users now have better features to look forward to, such as Live Caller ID. iPhone owners should be happy to see this attribute in the application as they have been demanding it for quite a while now.

A post on the official Truecaller blog has revealed that the app update has already been rolled out and its subscribers can now make the most of the new feature. The Live Caller ID function has voice capabilities too. All you need to do in order to know who is calling you is take a screenshot when the call is incoming and the application will tell you the name of the caller while the phone is ringing. 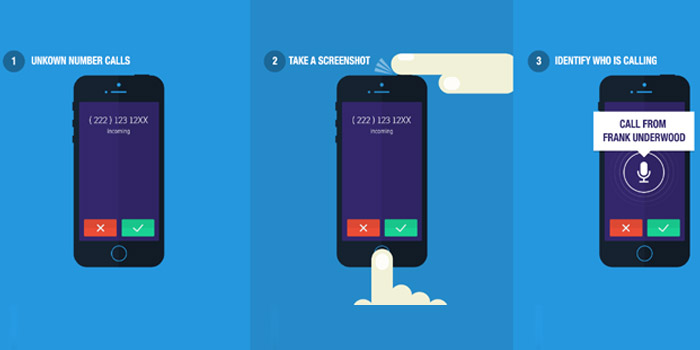 This feature has been a part of the Android version of the app for a while now, but certain limitations on the iOS platform had refrained the developers from bringing it to the latter. However, now it is here and allows people to find out the caller in real time. The attribute has not been introduced for Windows Phones as yet.

Truecaller has a huge database of contact numbers of people from around the world from where the app finds the details of unknown callers. It provides a scam list and even tells you how many times a particular call has been reported as a scam. Reverse number look-up option is present as well, amongst a lot of other things.

The Truecaller for iPhone app update is available now through iTunes, free of charge.