The telecom industry in India has seen more drama than a daytime soap opera since Reliance Jio emerged in September 2016. Incumbent operators have been accused of trying to keep the new 4G player out of the market, while the Mukesh Ambani-led company continues to face a string of complaints against its free services offer.

Most recently, the nation’s telecom regulatory body (TRAI) decided to seek Attorney General Mukul Rohatgi’s opinion on whether it should consider allegations about Reliance Jio’s offer of free voice and data services being predatory.

TRAI has so far stuck to the argument that Jio’s subscriber share is so small right now, its free services cannot legally be termed as unfair competition. But the stench of subterfuge on RJio’s part is hard to miss. By law, it was only permitted to deal out its Welcome Offer of voice and data at no charge for 90 days. 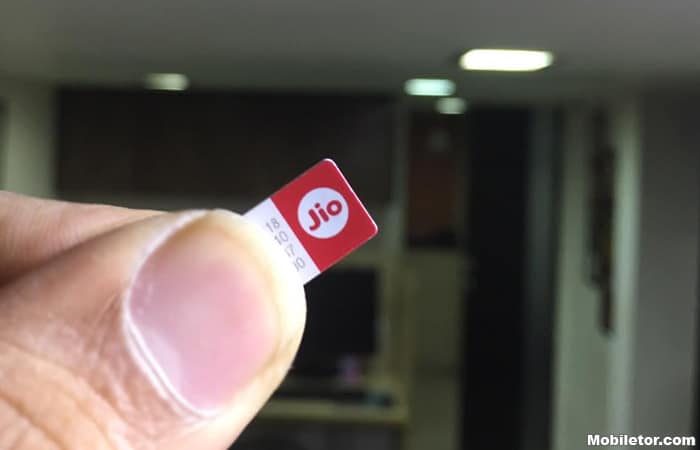 The company got around this rule by launching a Happy New Year scheme with much the same benefits (except for a lower data cap of 1GB per day). Additionally, those who were on the Welcome Offer were automatically moved to the Happy New Year Offer once the older plan expired on December 31.

Now Idea Cellular has taken a leaf from Bharti Airtel and has also raised a complaint with the Telecom Disputes Settlement Appellate Tribunal (TDSAT) regarding TRAI’s reluctance to take any satisfactory action against these Reliance Jio ‘violations.’ Both parties’ appeals will be heard on February 1.

Meanwhile, Jio has hauled Vodafone, Idea and Airtel in front of the Competition Commission of India for not releasing enough points of interconnection to ensure calls from its own network to that of its rivals don’t fail. Vodafone is currently contesting a Rs 1050 crore penalty it has been asked to pay for the same.