Following the Supreme Court’s rejection of TRAI’s call drop compensation scheme, the body is now asking the government to allow it to jail and impose a heavy fine on telecom operators who don’t follow the rules. The authority is hoping to amend the law in its favor, allowing it to be a more effective sector regulator.

It specifically wants the DoT to make changes to the TRAI Act of 1997, giving it more powers in the process. In a written communication to the former, it spells out the various modifications it wants to enforce in place of the current system where it can only ask for up to Rs 2 lakh as a fine for violations. 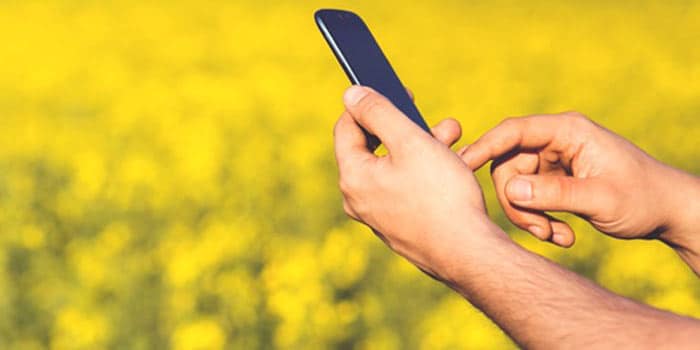 For instance, TRAI suggests that if a service provider violates any direction, order or regulation under the Act or terms and conditions of its license, it’ll have to cough up a penalty which can go all the way up to Rs 10 crore. The authority also wants to amend section 29 to allow it to throw violators into jail for up to 2 years.

They could also be forced to pay Rs 15 lakh as a fine. TRAI further wants to slip in an additional Rs 15 lakh penalty for each day the default continues. If passed, the rules could serve to give telecom operators pause since any entity going outside the bounds of the law will be severely punished, as long as the body is serious about enforcing the new regime.