India may house the largest base of Internet users in the Asia Pacific region, but the broadband speeds available to us is among the slowest in the world. Sadly, the authorities with the power to do something about it think consumers would embrace the idea of surfing the web or downloading content at a ‘blazing fast’ speed of 512Kbps.

According to TRAI’s (Telecom Regulatory Authority of India) latest mandate, fixed line service providers have to guarantee users the minimum download speed prescribed by the telecom department (DoT). Currently, this figure hasn’t been revised since 2014 when the minimum broadband rate was doubled from 256Kbps to 512Kbps. Since 2014! 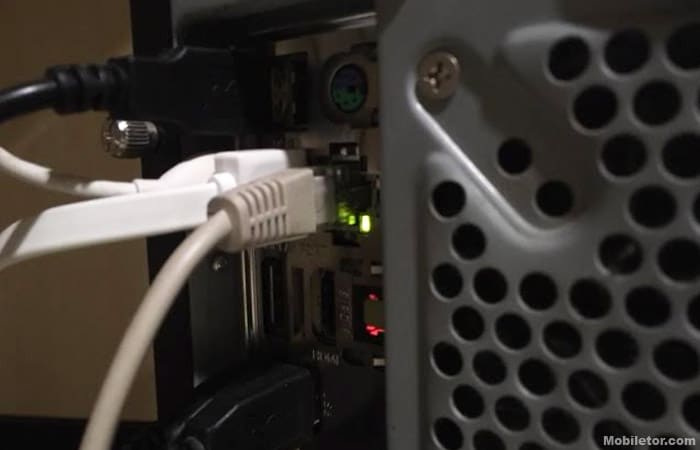 A few months earlier, IT minister Ravi Shankar Prasad, had stated that he would bring up the matter of increasing this limit to 2Mbps at least. But we’re still to see it go official yet. On the part of the government, clinging to 2014’s standard betrays a lack of understanding of how Indian users consume media on the Internet.

We’re talking about a government that wishes for this country to become an IT superpower and is currently promoting Digital India. As for TRAI’s new order, it wants ISPs and TSPs to send SMS or email alerts to customers when they reach 50%, 90% and 100% of their data limit. Also, the terms and conditions must be clearly mentioned on service providers’ website and to subscribers.

All in all, TRAI’s latest order is nothing to write home about. It doesn’t address the problem of the prescribed minimum broadband speed being ridiculous in today’s times. It doesn’t have anything hopeful to say about quality of service either.