TRAI (Telecom Regulatory Authority of India) has told DoT (Department of Telecommunications) that it’s in favor for setting up a new gateway for satellite phone services by BSNL (Bharat Sanchar Nigam Limited), the Indian state-owned telecom company which has its headquarters in New Delhi. These recommendations are an answer to DoT’s December 2013 query about putting INMARSAT (International Mobile Satellite Organization) services under a certain category.

Accordingly, TRAI has issued a letter with its recommendations stating that DoT can permit BSNL to establish the new gateway for its satellite phone service under the ‘sui generis’ category. What’s more, there will be no need for BSNL to pay an entry cost and processing fee or even submit a PBG (Performance Bank Guarantee), unless the department wishes it. On the other hand, an annual license fee amounting to 8% of AGR can be levied for the services. 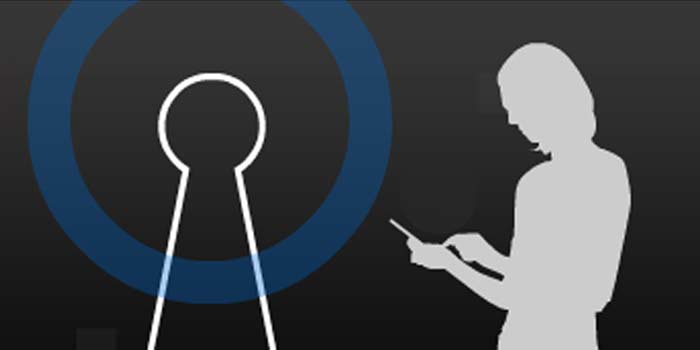 The question of a new gateway arose when some of the facilities provided by INMARSAT were pulled due to BSNL lacking the required license. Satellite phones are currently used in India by defense and paramilitary forces for land mobile communication. The retirement of certain INMARSAT services left a gaping hole which just needed to be filled with the security interests of the country in mind. TRAI’s recommendations come after consultations with stake holders as well as several analyses with regards to the same.

TRAI actually appears to have had little choice in the matter since some paramilitary forces are presently dependent upon satellite services offered by foreign operators outside India who hold no licenses in the nation. You can read the details of the recommendations here.