TRAI is currently in the process of conducting a test drive in 7 cities across India to determine whether telecom operators have improved their quality of service and reduced call drops. The evaluation began on December 21 and is expected to go on till January 8.

As per PTI, the metros chosen for the call drop test drive consist of Surat, Indore, Bhubaneswar, Mumbai, Delhi, Pune and Kolkata. To recall, TRAI had previously carried out a similar procedure back in June and later September last year. The results of the test found brands not being able to meet performance benchmarks. 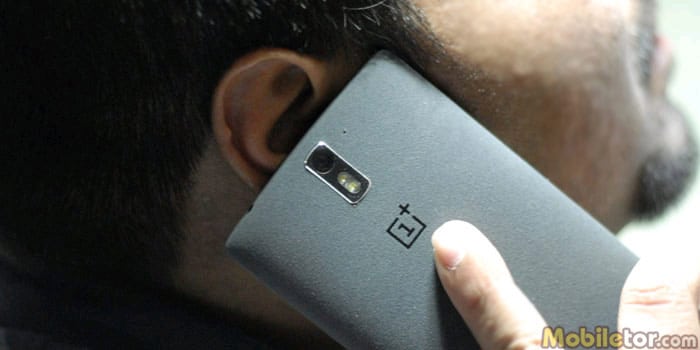 Since then, operators have announced various measures it has taken to prevent call drops from occurring frequently. Telecom Minister Ravi Shankar Prasad had previously proclaimed that the issue is getting better due to new mobile towers getting installed across the country. However, he thinks private companies concentrate more on gaining new customers as opposed to raising its service quality.

This is the main crux of the argument TRAI is using to battle against telecom operators in the Delhi High Court. According to the authority, call drops occur due to firms not investing enough in infrastructure such as cellular towers. It had named Reliance, Airtel and Vodafone as examples of providers who had failed to develop its services in pace with the rapid intake of new consumers.

Network companies claim that the Rs 1 call drop compensation scheme is unfair as it is impossible to supply 100% error-free connectivity. It has so far refused to comply with the order since the matter is still under trial in the Delhi High Court. The brands assert that TRAI is playing to the galleries and did not take into consideration factors such as radiation concerns and inadequate spectrum.