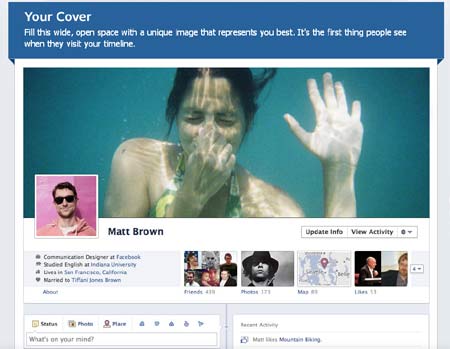 Serving fair treatment to Android and most other mobile web users, the version 4.1 update of Facebook for iOS now also features Timeline. This upgrade will make it companionable with the some of the recent editions of the iPhone as well as the iPad.

Just a couple of days ago, Facebook happily announced that it is rolling out the Timeline feature to the mobile web and introducing it to Android handsets as an update to the Facebook for Android application. It seems like the social networking website took ample care not to neglect Apple fanatics. This is evident from the news bit coming merely three days after the original message.

“We’re excited to announce that timeline is now available on Facebook for iOS version 4.1, for iPhone and iPod Touch devices,” wrote Mick Johnson, Facebook product manager on the official Facebook blog. This post came as an update to the original announcement which explained about the Facebook Timeline for mobile as well as Android. 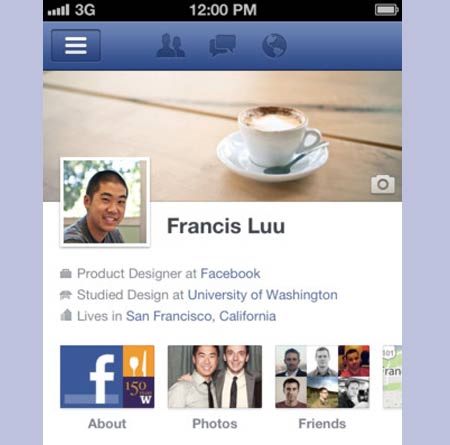 The Timeline is a brand new profile format introduced by the developers over at Facebook. Customized by profile owners, it utilizes all data in the account including photos, videos, posts, comments, status updates and more, to design the page. Although it was originally introduced a while ago, it was not until only recently that the efforts to make it available to almost everyone were executed.

Starting with a photo cover, the mobile version can be scrolled down to view posts and updates among other things, as formatted by users. But to access the Timeline on the iPhone or iPad through the concerned app, owners first need to create and have one on the original SNS.

The Facebook for iOS 4.1 is being introduced as an update to the Facebook app for the iPhone and the iPad. It can be downloaded free of cost from the Apple App Store.