Home Apps TikTok ceases to work in India even as 58 other apps are... 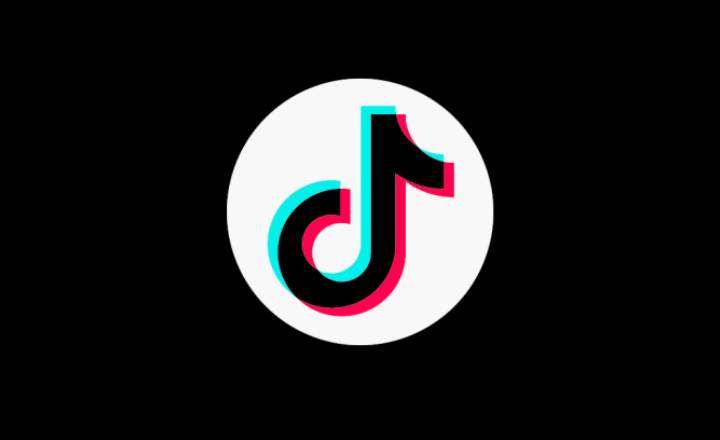 In a move that came as quite a surprise, the Indian government announced a block on 59 Chinese apps, including the likes of TikTok, Shareit, Clash of Kings, UC Browser, Helo, WeChat, and more. And just a day after the ban, TikTok has vanished from app stores and has completely stopped working for those who have it installed on their devices. This is a result of TikTok’s compliance with the order, under which it has stopped showing content on the app.

The Indian government on Monday, issued a block on particular apps made in China, as it found these them to be engaging in activities “prejudicial to sovereignty and integrity of India.” This decision actually comes hot on the heels of the Galwan incident, which involved a clash of Indian and Chinese troops on the LAC, leading to the deaths of 20 Indian soldiers.

Following the news of the ban, TikTok India issued a statement that read, “Dear users, on June 29, 2020 the Govt. of India decided to block 59 apps, including TikTok. We are in the process of complying with the Government of India’s directive and also working with the government to better understand the issue and explore a course of action. Ensuring the privacy and security of all our users in India remains our utmost priority.”

This isn’t the first time that TikTok has been banned in India. Back in April last year, the Madras High Court had passed an order directing the government to prohibit downloading TikTok in the country, calling it “dangerous for children.” This had led to the app being removed from the Play Store and the App Store. But only three weeks later, that ban was lifted by the court.

However, the lifting of the ban seems like a long shot this time around.