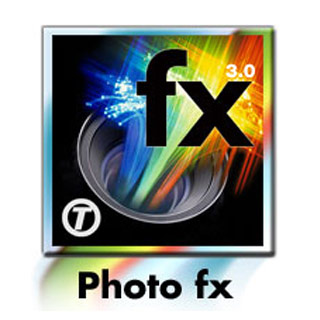 “We can safely say without a doubt that Photo fx is the most comprehensive, feature rich photo app available for the iPhone and iPod Touch,” commented Hilary Araujo, Vice President, Marketing at The Tiffen Company.

Emerging as a highly comprehensive, feature rich photo app, the Tiffen Photo fx 3.0 enables users to ameliorate their images from photos taken or stored on their iPhone. Further, the app helps users save the new images for display later without overwriting the original image, to email friends and family.