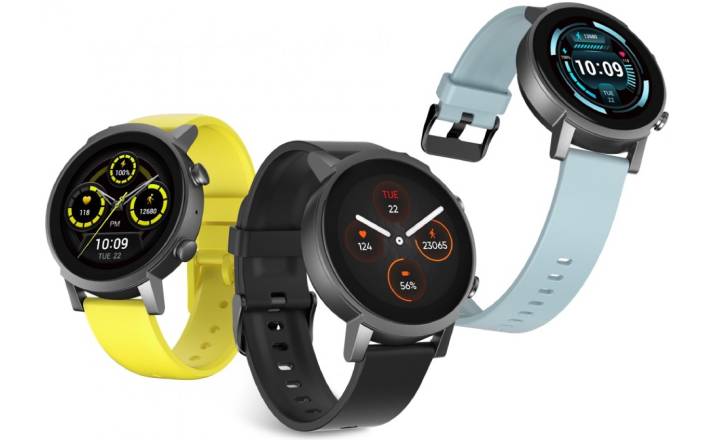 The TicWatch E3 has arrived to accompany the company’s recently launched TicWatch Pro 3. Priced at just $199, this new Wear OS smartwatch is a much cheaper offering compared to the flagship device and yet, it doesn’t skimp on many features. It’s also lighter in weight, which should do it some good in a market that is filled with chunky Android Wear devices.

One of the biggest surprises of the TicWatch E3 is that it’s powered by the latest Qualcomm Wear 4100 chipset. This allows it to offer 85% better performance than its predecessor and significantly lowers power consumption. While Qualcomm has said that smartwatches running this platform will be eligible for the big Wear OS 3.0 update that was unveiled during the recent Google I/O, Google has kept things vague so far.

The TicWatch E3 ships with 8GB of storage and 1GB of RAM. It’s got a 1.3-inch 360 x 360 pixel circular display with a 2.5D cover lens. Its 380mAh battery promises two days of usage with its Essential Mode. The device is IP68 rated, making it perfect for indoor swimmers. Moreover, it comes with all essential sensors like SpO2, accelerometer, gyro, heart, and a low latency off-body sensor.

A speaker and a microphone have found their way onto the new smartwatch as well, aside from Bluetooth 5.0 and NFC connectivity support. The frame of the TicWatch E3 has been made from a polycarbonate material, which helps keep its weight down to 32gms. As opposed to that, the TicWatch Pro 3 tips the scales at 42.3gms. The device comes with interchangeable 20mm silicone straps.

The TicWatch E3 can be purchased through Mobvoi’s official website for now, but it shouldn’t take time for it to arrive on major retail channels.