Snapchat fans who have been using unofficial apps to access the fun service on their Windows Phone devices will be disappointed to know that Microsoft has decided to levy a heavy crackdown on such utilities. Apps like 6snap and more have now been completely removed from the WP Store, and there are even reports of people’s accounts being locked down.

This means those using Windows Phone devices now have absolutely no way of employing the extremely popular photo messaging service we know as Snapchat. The most used among all the third party utilities on the WP platform is 6snap, the developer of which has confirmed that his app as well as other similar ones have disappeared, and that he will be working closely with Microsoft to convince the folks over at Snapchat to change their minds. 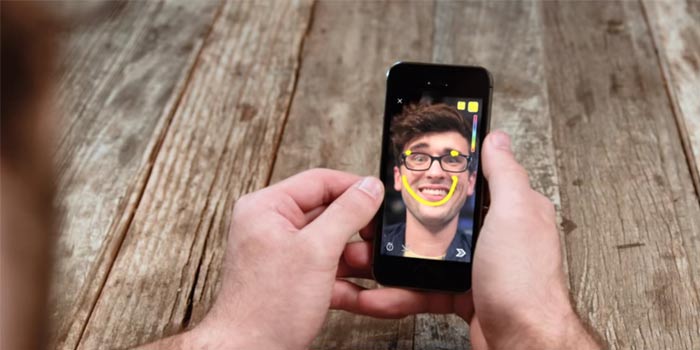 That’s because they had recently asked Microsoft to take down these apps in the light of several security concerns. Snapchat users on Windows Phone were issued emails recently notifying them that they face permanent account lock if they continue to use the third party services.

Also Read: Snapchat app update for data security: Here’s what will be new

Furthermore, a spokesperson from Microsoft has gone on to tell The Verge that it’s indeed at the request of Snapchat that the concerned apps are being removed from the WP Store. It has also been disclosed that the situation is a direct result of Snapchat’s decision to disable APIs used by third party apps across platforms.

6snap has disappeared as well as all snapchat apps on store. I will work closely with Microsoft now to convince snapchat to change its mind

For those hoping to get some respite in the coming days and finally get to use the services of Snapchat on their Windows Phone devices, the problem seems quite grave at the moment. We’ll have more on the matter when additional details are out.