A third Happy Holidays 2013 series Google doodle has cropped up for Boxing Day. It shows a warm little cottage surrounded by snow and basking in starlight. This is painted against a purplish-blue canvas depicting stars or snowflakes and the company logo colored in white. The secret message which is revealed when you mouse over the image is the same as the one put out on Christmas Day.

You are greeted with ‘Tis the season! and not a Happy Boxing Day or something along those lines. Google may have had little excuse to exchange Happy Holidays for Merry Christmas, but you could let this one slide by for good reason. December 26th is celebrated for different reasons across the globe. So it makes sense to be somewhat vague when wishing folks. 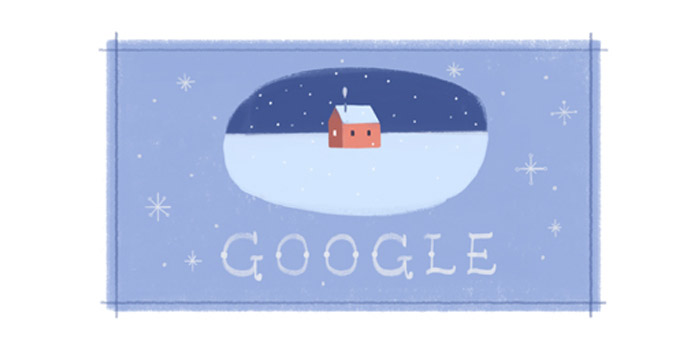 In case you didn’t know, Google let loose two doodles on December 25. There was the Christmas-themed cityscape artwork shouting ‘Tis the season! and also one commemorating the 83rd birthday of Egyptian poet, playwright, lyricist and cartoonist, Salah Jahin. 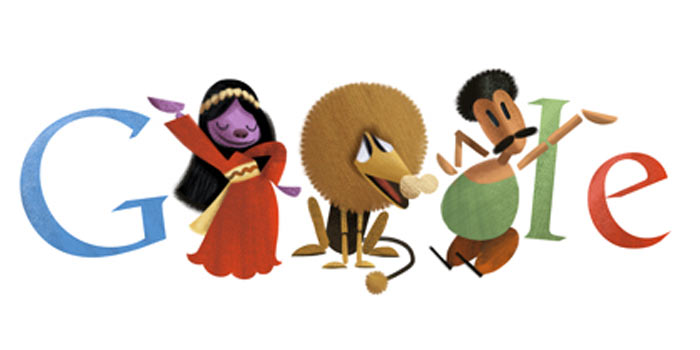 The third Google doodle may be the last of the Happy Holidays 2013 series. The company is most likely to label the upcoming December 31 and January 1 scribbles with New Year’s Eve 2013 and New Year’s Day 2014, respectively.