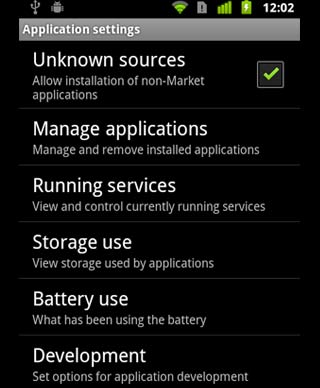 ThinkFlood RedEye, the universal remote system for iPhone, has now introduced a new app to make the software controls compatible with Android devices. The app is currently available from the Android marketplace.

The RedEye universal remote system was first launched for iPhone and other iOS based devices. Connecting to users’ home Wi-Fi network, RedEye allows users and other members in the house to use their iPhones to control electronic devices in the space like television, home theater, etc.

“The iPhone was a great start for us because it is such an elegant and popular device. But it was never our goal to have an exclusively iOS platform,” said Matt Eagar, founder and president of ThinkFlood. “Instead, we designed RedEye with the idea that you can pick up any networked device — iPhone, PC, Android device — and control your system from anywhere you have a network connection.,” commented Matt Eagar, president and co-founder of ThinkFlood.

The RedEye app for Android is compatible with devices functioning on 1.6 and further versions of the operating system, including the latest Honeycomb 3.0. It is said to be the only existing remote control platform that supports Android smartphones and tablets. Besides being able to control systems from anywhere, users can look forward to features like multi-user support and automatic synchronisation.

Besides, it can be completely customized to suit user preferences where distinct button layouts make it that much more usable. Depending on the platform, users can make use of appropriate shortcuts as well.

The new ThinkFlood RedEye app for Android can be downloaded free of cost from the Android marketplace.