After a few months of being available for iOS devices, The Room Three has finally been released for purchase on Android devices via the Google Play store. One of the top-selling Android apps of 2015, this puzzler can be grabbed now in exchange of Rs 300 (or $4.99).

The download is as heavy as 539MB; so you’ll require a Wi-Fi connection in order to get the game. Like we said, The Room Three has been out on iOS since a long time, and has received rave reviews for its innovative offerings. The first two titles from this series too have been tremendously appreciated over the years. 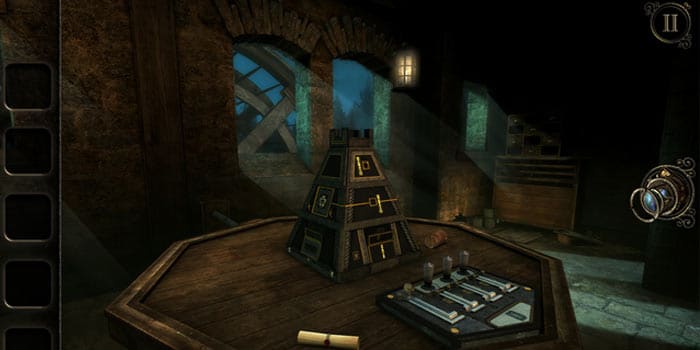 As has been pointed out by Android Police, once you’ve made the purchase by paying Rs 300, you won’t be bugged by any ads or in-app purchases, which is a relief. The mechanics of The Room Three are pretty similar to those from the previous entries, meaning fans will take no time to sink themselves in it.

Its premise involves a mysterious figure known only as ‘The Craftsman,’ who has lured you to a remote island and thrown a large number of puzzles at your way. Games from The Room series are known for their soundtracks; so we’d advise you to wear your headphones while playing them in order to get the best out of their offerings.

If you wish to download The Room Three on your Android devices right now, you can do that through the Google Play store.