As cellular services are slowly being restored in Kashmir Valley, multiple telecom operators have announced that they will be offering users in the region free calling services. So far, telecom providers such as BSNL, Airtel, Vodafone and Reliance Communications have joined the effort, but will provide limited time-based calling only.

Based on the information provided by PTI, The Indian Express is reporting that Airtel customers in Kashmir are already entitled to 60 minutes of free voice calling each day which is more than enough for them to stay in touch with friends and family across India. The free talk time, however, is being limited to just 5 days. 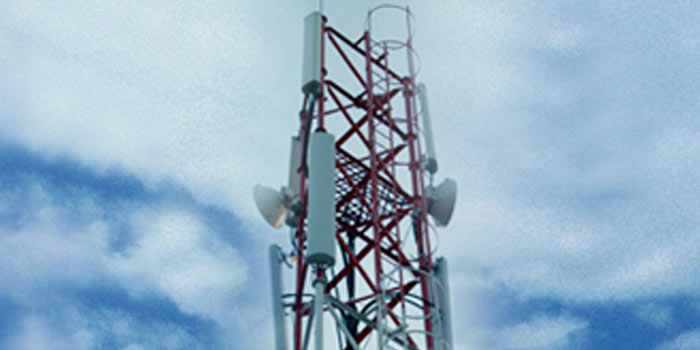 Vodafone has said that its users in Kashmir will get 60 minutes of calling each day, for a period of 5 days. Coming to BSNL, the service provider has disclosed that free calls and SMS are being provided to users in Srinagar and also those in neighboring states in the north zone for relief and rescue operations.

And unlike Airtel and Vodafone, BSNL plans to continue its efforts for a total of 10 days. However, there’s no mention of how many calls or minutes are being provided. RCom, on the other hand, is doing its part by allowing those affected to make calls through its PCOs which have been set up at relief cams with a time-cap of 3 minutes per session. Even Aircel had lent a hand, but only for a couple of days as it has stopped offering free calls.

Free calling and messaging in Kashmir is likely to make a huge impact as it’s impossible for users in affected areas to top-up their phones.