Telecom operators have lashed out against TRAI, asserting the results of its call drop test drive are wrong and should be withdrawn. The authority’s evaluation had found that a majority of companies had failed to pass the required benchmarks.

In a letter, industry bodies COAI and AUSPI claim there is a wide divergence from the tests conducted by network firms and TRAI’s data, despite the brands following the same methods utilized by the regulator. The players went on to say that the authority did not respond to its request for the test drive logs. 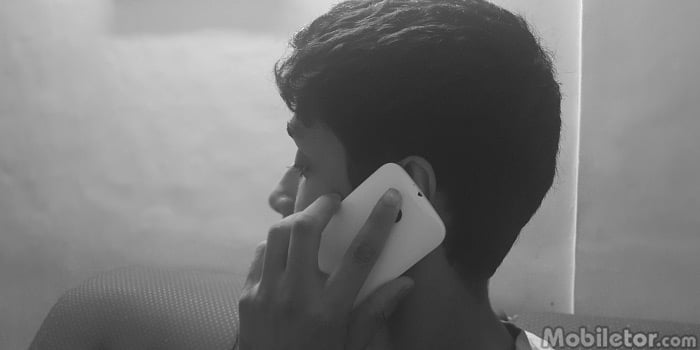 The operators think the results should not have been published until the logs had been shared and analysed. The firms are also angry with TRAI for putting up the comments made by telecom companies online alongside the report. According to it, this behaviour is misleading, incorrect and misrepresentative of its actual performance.

As per PTI, the players believe there should be a reconciliation between the 2 test results to bring about a meaningful outcome and actionable steps. It also said there should be a change in the methodology used to conduct these checks. The evaluations should be held within the boundaries of a city and cover all major routes.

Also See: TRAI says consumers have right to be compensated for call drops

The assessment should further not be restricted by the number of route kilometre. The brands claim that TRAI had promised to keep it in the loop through every stage of the investigation. It thinks there has to be a detailed discussion with regards to route finalization, methods used and drive test tools before the next round of checks takes place.

TRAI’s call drop test drive was held during the months of December and January. It had discovered that not a single network company had shown an improvement in Pune, Mumbai and Bhubaneswar.