The Google Chromecast has a cheaper alternative in India in the form of the Teewe streaming dongle which has been put up on pre-order through online retailer Snapdeal. Priced at just Rs 1999, this device holds the capacity to stream online and local media to your TV screens once it’s connected via HDMI.

The Teewe streaming option comes with its own smartphone apps for Android as well as iOS platforms, and can also work with Windows and Mac powered machines. All you need to do is connect it to your HDTV sets, name it, set up a connection with your home’s Wi-Fi network and start streaming from other devices. 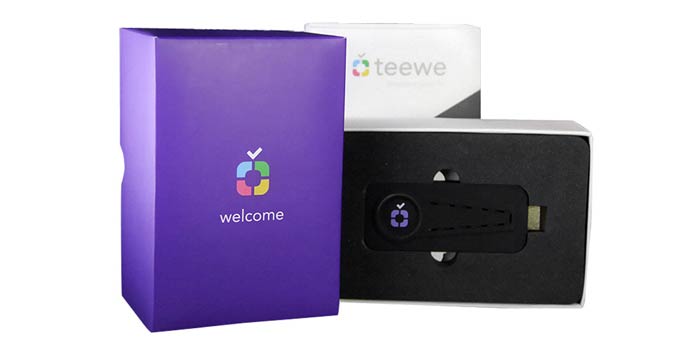 The Teewe dongle occupies inside its small body a dual core ARM Cortex A9 processor which has its clock speed set at 1.5GHz. It is moreover backed by a 1GB DDR3 RAM module as well. The gadget supports Wi-Fi 802.11 b/g/n and comes packed with an HDMI extension cable and a wall outlet charger with a microUSB port. 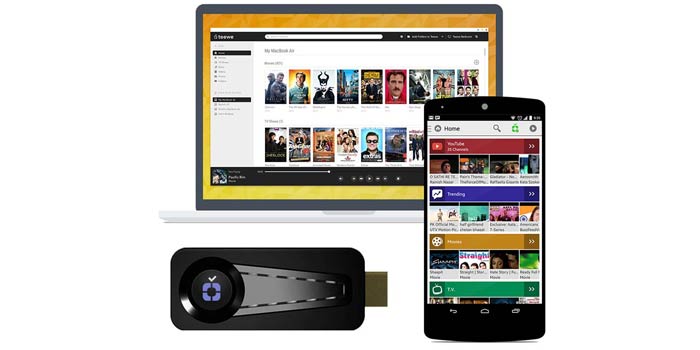 This piece of technology manufactured by Mango Man Consumer Electronics is a rival to the Chromecast for which you need to shell out more than Rs 3000. Launched back in July last year, the popular HDMI dongle from Google works with Android devices as well as the Chrome browser. Moreover, a recently added feature to its offerings even makes sure that you can mirror whatever you’re seeing on your Android smartphones or tablets on your TV screens.

Like we mentioned above, the Teewe can be pre-ordered right now via Snapdeal at a tempting price of Rs 1999. What’s that, you want the Chromecast you say? It’s not officially available in India as of now.