In quite a surprising partnership, Tata Communications has joined hands with none other than Google in a deal related to cloud computing solutions all over the world. The terms of this agreement allow Google’s new Cloud Interconnect service to connect with Tata Communications’ existing IZO Public platform, which enables companies to set up their own cloud facilities.

Instead of subscribing to various cloud services that are offered all over the world, companies now prefer to get their own infrastructure ready in order to save up on long-term costs. Such a platform easily solves their problems of storage and data sharing. Moreover, it also contributes to security in a big way, apart from allowing high speed access to needed data. 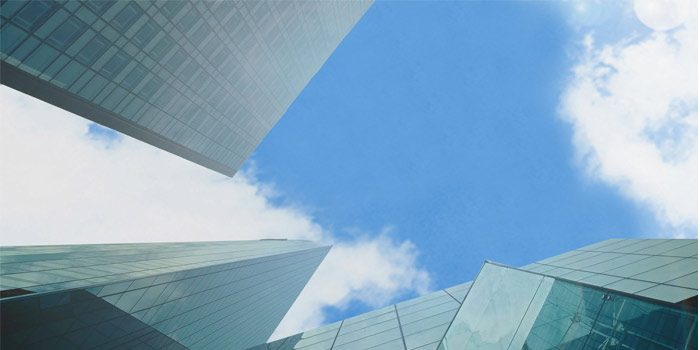 Tata Communications announced the launch of its IZO platform only last week. It has made its services available in 34 countries from all over the world, and in addition, it even has plans on expanding into one hundred more nations by 2016. Apart from Google, bigwigs like Amazon Web Services and Microsoft Azure have already announced their partnerships with the Tata service.

According to The Times of India, the NextGen business CEO over at Tata Communications, Julie Woods-Moss has released a statement in which she speaks about this deal with the search giant. She asserts that both Google and her company are ‘committed in creating an ecosystem’ which is aimed at ‘making the internet fit for business.’

This partnership of Tata Communications with Google is a huge deal for the latter since this means its new Cloud Interconnect service will gain an even deeper influence in providing enteprise-grade connectivity to its partners.