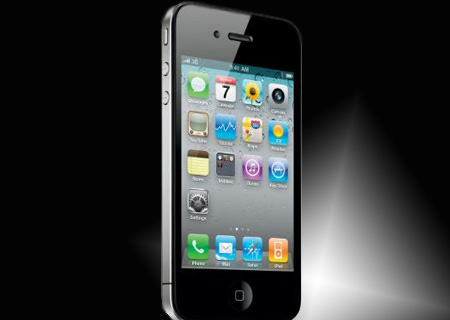 The iPhone 4 has generated a lot of fan-following since its launch making it the fastest-selling version of the Apple handset. Just yesterday, we reported that the Apple iPhone 4 was espied in not a black or white hue but endowed with a transparent, see-through look. Now it seems like Apple stores in the US are infusing tamper-proof screws into the iPhone 4 models that come in for servicing. This endeavor is to deter users from replacing the battery in the Apple phone.

When the iPhone 4 hits these stores for repair, the tech staff apparently removes the commonly-used Phillips screws that are shipped along with the handset and replaces them with new tamper-proof ‘Pentalobe’ ones. Furthermore, the company seems to keep this switch under wraps, without informing the customers. The old screws earlier enabled individuals to easily change the battery pack of the iPhone variant.

Chief executive of iFixit Kyle Wiens disclosed that the original screws were being swapped with these new ones in November last year and this step was compared to ‘shutting owners out of their phones’. These ‘Pentalobe’ screws can only be taken off with the use of a rarely found screwdriver as the screws look something like the Torx screw. The latter has six points whereas the former sports just five.

Apple first employed the tamper-proof screws with the battery section of a Macbook Pro laptop that entered the market two years back. They can still be seen on the new Apple MacBook Air notebook. Although the company had no comment pertaining to the replacing of ‘Pentalobe’ screws but we know that it ‘discourages individual modifications’ conducted on their models.