Xiaomi and several other smartphone makers are surely going to start 2015 on a good note seeing as Taiwanese regulators have pronounced them innocent of breaching local data protection laws. 12 brands in total were tested for the same and cleared of suspicion.

The National Communications Commission (NCC) has revealed that the 12 phone brands which came under inspection included Apple, LG, Samsung and Sony apart from Xiaomi, of course. Data privacy is an issue that has been getting a lot of attention over the past year or so. 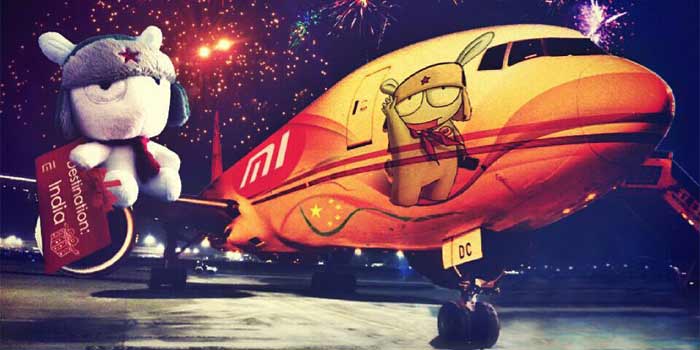 When national security concerns arose in relation to transmission of user information through mobile phones, the Taiwanese government kicked off a probe in September 2014. Although the companies in question have been cleared, an NCC officer named James Lou, still had one more thing to tell the brands.

According to a Reuters post picked up by IBNLive, the NCC has asked that phone manufacturers ensure the security of data transmission. A few months ago, Xiaomi came under the scanner on these shores too when an Indian Air Force (IAF) memo was leaked to the media.

Related post: IAF says its Xiaomi advisory was an internal memo, no ban on Chinese company

The IAF had asked its personnel and their families to avoid using Xiaomi handsets. This came after reports about the company beaming user information to its servers in China started surfacing. But these were apparently based on the way MIUI Cloud Messaging service worked before its August 2014 update.

The messenger service is an opt-in feature currently; which means the Xiaomi tool is not automatically activated through IP communication protocol with the company’s servers. Now that Taiwanese regulators have cleared the brand’s name, it can concentrate properly on its fight in India.