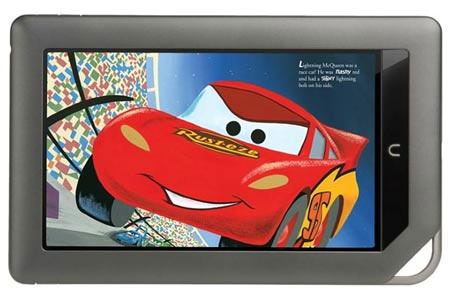 It cannot be denied that splurging and indulging are traits that raise their heads during the holiday time and the numbers from PEW only go to show how eReaders and tablets were the recipients of the season’s affection. The reports from PEW highlight that tablet and eReader ownership almost doubled from mid-December to early January.

Statistics reveal that tablet owners doubled from 10 percent to 19 percent during the aforementioned period. Similarly, eReaders also recorded an upward trend, with rise from 10 percent to 19 percent ownership in the same amount of time. This drastic rise was recorded after a period wherein from mid-2011 to the autumn there was not much movement as far as the sales of these devices were concerned.

A couple of reasons can probably be accredited to the sudden rise in the ownership patterns of the tablets and eReaders. Firstly, reasonable tablets such as Amazon Kindle Fire and Barnes and Noble Nook Tablet were seen hitting the markets around the festive season. Not only did slabs like these make for good gifting options, but were also much-awaited devices on the tech scenario. 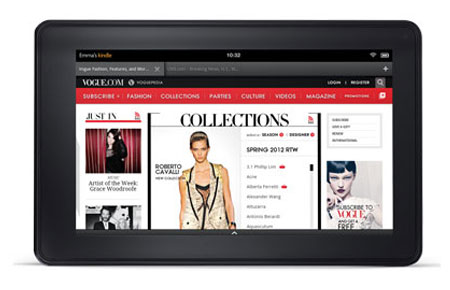 Additionally, some of the eReaders on the shelves were adorned by price tags below $100, again allowing avid readers to get their hands on their preferred gadgets for a decent sum. The pre-holiday data was collected by PEW between the period from November 16 and December 21, 2011 and took into account 2,986 people of age 16 and above.

The two post-holiday surveys were conducted by PEW in January 5-8 and from 12 to 15 in the same month. The first was conducted among 1,000 adults, age 18 and above, while the second included 1008 adults.