T-Mobile has announced the launch of the 4G LTE version of the HTC Nexus 9 which is sold under the Google branding. The carrier is the first in the US to start selling the 4G variant of this tablet which was previously released in its plain old Wi-Fi flavor only.

While the price of $599.76 carried by the HTC Nexus 9 isn’t inexpensive by any means, at least T-Mobile will not hit you with the whole bill at once. You can take home the tablet for $0 upfront and then pony up $24.99 every month for 2 years to complete paying for it. 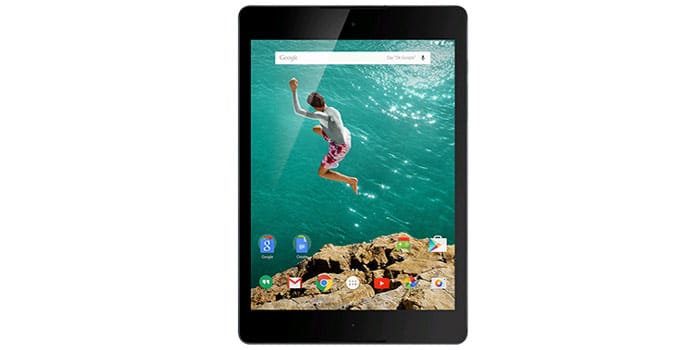 T-Mobile will also be throwing in 200MB of data for free every month as long as you keep using the Nexus device on its own network, of course. By adding another $10 each month to a Simple Choice plan, you can get up to 5GB of data every 30 days.

The Nexus 9 comes with the usual trappings you’d expected from a tablet of its caliber such as 2GB of RAM, the Android Lollipop OS and an 8.9-inch display protected by Gorilla Glass. It’s powered by a 64-bit Nvidia chip and a 6700mAh battery. 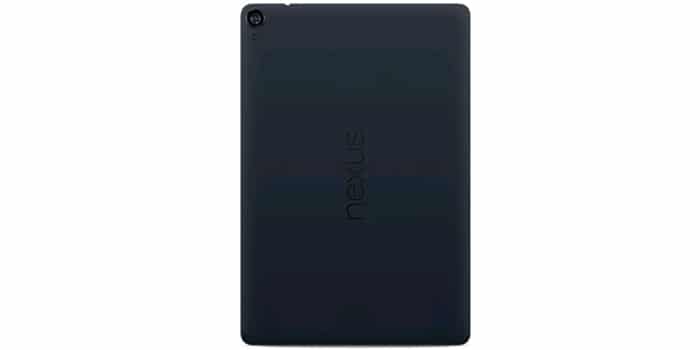 As we’ve already mentioned above, the HTC Nexus 9 has been available in its Wi-Fi version for some time in the US. It’s only now that T-Mobile is introducing the tablet’s 4G LTE variant in the US.