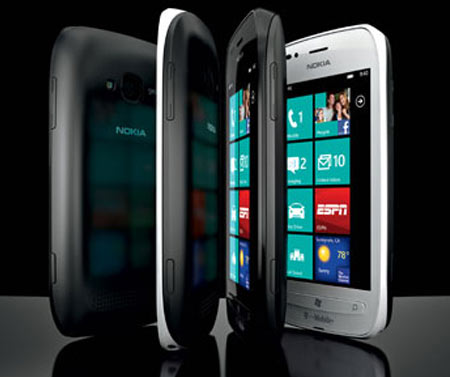 The T-Mobile Nokia Lumia 710 has finally been officially announced in the U.S. Rumors about this release were making rounds since a 710 handset bearing the network carrier’s tag was spotted in the wild a few weeks ago.

Both companies show it off as the country’s first 4G Nokia Windows Phone. Operating on the Mango OS, this device gives access to several entertainment services like T-Mobile TV, Netflix, ESPN, and more. It possesses a 5MP camera on the rear, while the front panel boasts of a scratch-resistant 3.7-inch ClearBlack WVGA display.

“We’re excited to team with Nokia in bringing its first Windows Phone to the U.S. with the elegantly designed Nokia Lumia 710,” asserted Cole Brodman, chief marketing officer, T-Mobile USA. “Windows Phone offers a compelling mobile OS choice for people who want a smartphone built around them, their family and friends.” 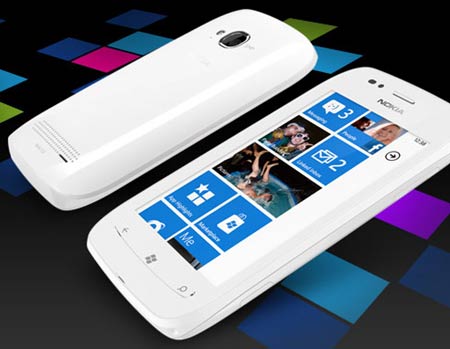 “We expect it to play a more prominent role in our lineup and marketing efforts in 2012.Our research shows nearly everybody in the U.S. wants a smartphone, but many believe they can’t afford it. That’s where T-Mobile shines. Our Unlimited Value and Monthly4G plans make it more affordable than ever to step up to mobile data on our 4G network,” added Brodman.

Exclusive of $50 mail-in rebate charges, the T-Mobile Nokia Lumia 710 price is disclosed to be $49.99. It will come with a new two-year user agreement and is expected to be made available by January 11.