The beta version of the Swiftkey for Android was updated to version 5.3 recently and it introduces various new features including support for new Indian languages. The new release introduces an adaptive keyboard layout for different languages such as Tamil, Hindi, Gujarati, and Marathi and this is done in order to deliver a smoother, quicker and intuitive typing experience.

According to the company, not many Indian languages have a standard layout which is widely adopted. Swiftkey has created their own unique design where the top row of vowels is modified to be contextually relevant depending on proceeding letters. Additionally, the company’s poplar autocorrect and prediction capabilities are also supported. 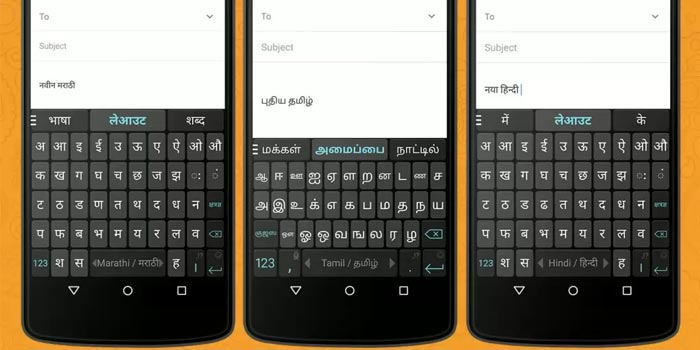 The latest Swiftkey beta update also supports 9 more Indian languages including Konkani (Devanagari and Kannada scripts), Maithili, Manipuri, Dogri, Sanskrit, Santali, Bodo, Kashmiri and Sindhi. This brings the total number of native languages to 22. The app tags along various other enhancements where Hub is now positioned as the center for all customizations and settings.

Also, the settings menu and SwiftKey Store are been given fresh designs and are now accessible through the Hub for added convenience. In other news, the company launched the new Clarity Keyboard Beta which is an experimental project to enhance your typing. It offers multi-word auto-correct by checking the previously typed words for errors and offers an undo option to revert changes made by the software. The app also learns slang, nicknames and phrases on its own. 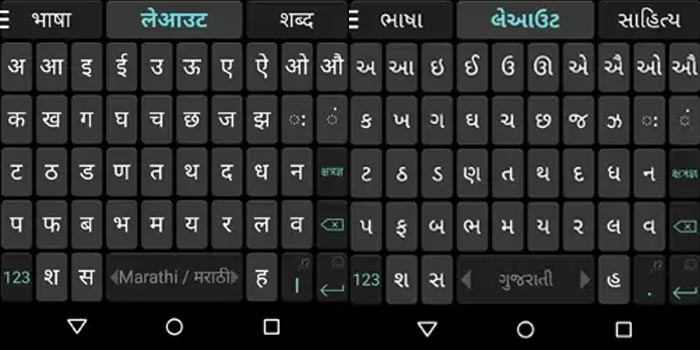 Existing users will be able to download the updated Swiftkey beta 5.3 app from the Play store, while others will have to first become a tester by signing up to the beta group and then following the instructions to get the app.