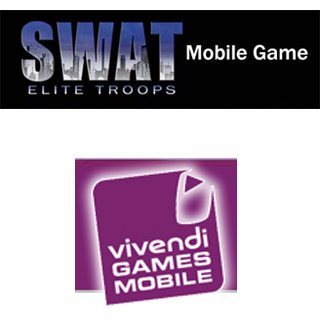 Vivendi Games Mobile has announced the launch of ‘SWAT Elite Troops’ which is a sequel of the SWAT Force mobile game.

At the launch of the game Paul Maglione, president of Vivendi Games Mobile stated, “The original SWAT mobile game was a tremendous hit and we are thrilled to deliver fans even more advanced game play and functional features with this sequel.”

He further added, “The game’s awesome artificial intelligence, detailed graphics and interactive environment are sure to stun even hardcore gamers.”

The SWAT Force was named ‘Mobile Game of the Year’ in 2006 by the Spike TV and also received an Editor’s Choice Award from IGN. SWAT Elite Troops for mobile is based on the successful and award-winning SWAT PC franchise from Sierra Entertainment.

The SWAT Elite Troops mobile game is now available on mobile phones in Europe’ while in North America it will be released in March 2008.