Home Science Stephen Hawking says we need to leave Earth in 100 years or...

Stephen Hawking has caused quite a furor by saying that humans have another 100 years to leave Earth or risk our species dying out. The renowned cosmologist, theoretical physicist and author makes these startling remarks in a new documentary titled Expedition New Earth which will be showcased as part of BBC’s resurrected Tomorrow’s World.

The series will show Professor Hawking and Christophe Galfard journeying across the globe to investigate the possibility of humans actually living in outer space, according to The Telegraph. Don’t be alarmed though – the 100-year deadline that has been declared is probably not as alarming as it sounds.

Professor Hawking claims human beings will need to colonize another planet by 2117 if we want to survive asteroid hits, climate change, overpopulation and so on. He surely doesn’t mean we have to shift the whole population from Earth to Mars or some other viable planet within the next ten decades; that would be ridiculous. 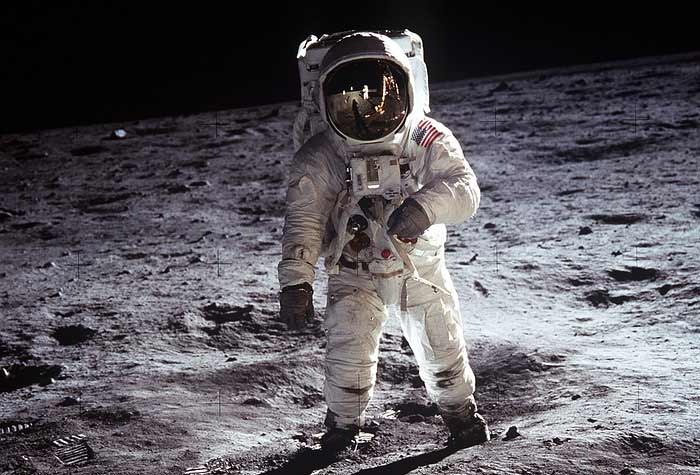 We landed on the Moon 58 years ago and still haven’t managed to even begin to colonize it. We continue to live on Earth like there are planets out there waiting to be exploited. Even private companies have started pouring money into the burgeoning possibilities of space travel and migration.

But the thing that prevents us from colonizing the Moon, Mars or some other planet is not lack of courage. Climate change, overpopulation and extremely high levels of pollution are issues which pale in comparison to the challenges preventing space colonization from turning into a reality today.

Scientists first have to solve problems like cosmic radiation, weightlessness, having an optimal fuel source for propulsion through space, setting up manufacturing facilities on a strange planet and most importantly, growing food fit for consumption, before man ventures into inter-planetary exploration.

With all the technology we have at our disposal, we’re doing such a bad job of living on a habitable planet like Earth. It must take a lot of false confidence to think we can tame an inhospitable planet to do our bidding within the next few decades. It’s not that we’re spending too much on space travel.

We’re not spending enough on bigger issues closer to home. Maybe humans are just wired to keep looking for more land to conquer and even the most staunch supporter of ‘Earth first’ policies may not be able to help getting carried away in the fantasy of migrating to a foreign plant in the distant future.