Some might think an app which tells callers what you actually might be doing when you don’t pick up your phone, is innovative. We find the Status application to uncomfortably close to a virtual spy. That’s right, there are people in this world who actually care about their privacy and not being joined by the hip to their significant other.

Apps like these leave you no wiggle room to continue being a flawed human being. You install it on your phone and it informs those who failed to reach you why you didn’t bother to pick up. You could be at a meeting, low on battery power, out of town, biking, driving or even off the grid. Status will be happy to tell the would-be caller what you were up to instead of answering their summons. 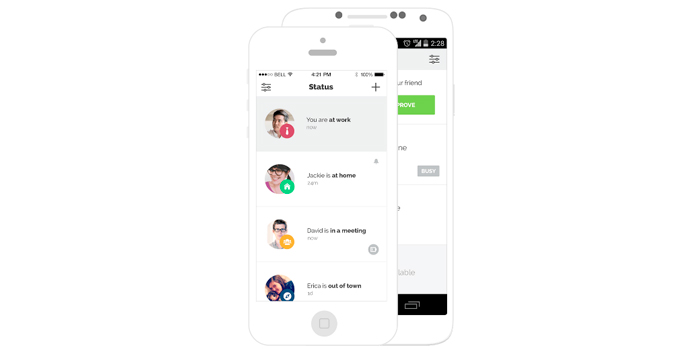 Did your spouse or best friend (who also has the app) cut you off to attend an important meeting when you were just about to win the argument you’ll were having? Don’t worry, you can lodge yourself firmly up their backsides by setting up alerts for when they’re free once again and pick up where you’ll left off. One user even likened the tool to the Marauder’s Map in Harry Potter.

Also see: How to remove blue ticks from WhatsApp, Android only!

Well, the Status app is not really the villain we’re painting it out to be. It could be useful at times when you really need someone to know you’re not ignoring them but simply cannot answer their call. On Android phones, statuses are displayed just before you ring someone so you’re aware whether they’re driving, sleeping and so on. The application even has location-sharing built into it. 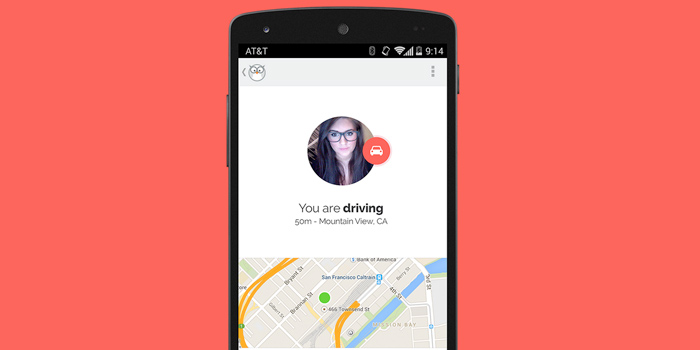 Status can be downloaded for free onto your Android or iOS device from Google Play Store or Apple iTunes, of course.