Home Network Operators Bangalore City station is the first in the whole of India with...

Setting up public Wi-Fi hotspots is all the rage now, with a station in the city of Bangalore being the first one in India to offer the facility. The service has been rolled out by Railwire which happens to be the retail broadband initiative of RailTel Corporation of India. The latter is a Public Sector Undertaking controlled by the Railway Ministry.

It is the Bangalore City railway station which ferries about passengers through the Silicon Valley of India, that has started delivering high speed Internet access to travelers. Before this, we’ve seen public Wi-Fi hotspots being announced for Hyderabad and Connaught Place in Delhi. But the capital of Karnataka was also the first city in the country to deliver such a facility in several key areas. 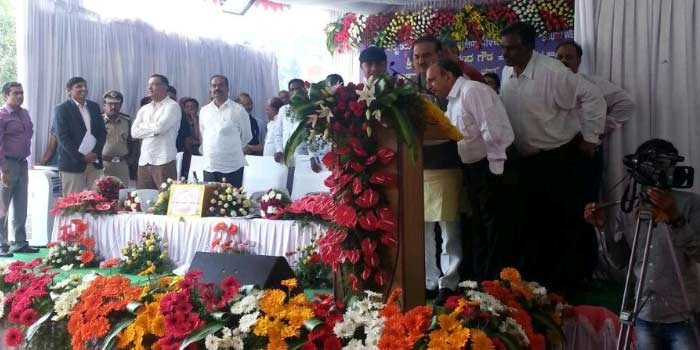 As is the regular practice, users will be able to surf the web on their mobile devices over Wi-Fi only for a limited period of time. In this case, it is 30 minutes, which isn’t too bad. Those who need more bandwidth will be required to purchase scratch cards (similar to those recharge vouchers for your phone) from the provided Wi-Fi Help Desk, says a post on NDTV.

The price plans for additional data cover Rs 25 for 30 minutes extra and Rs 35 for one more hour. The top-up is valid for an entire day, that’s 4 hours. If you don’t want to trouble yourself with the task of going to the aforementioned help desk, you can buy yourself added browsing time online with a credit or debit card, providing you still have enough bandwidth left to do so.

You may also like: Bangalore is officially the first Indian city to offer free Wi-Fi

After Bangalore, RailTel has been charged with the task of distributing Internet bandwidth through Wi-Fi at important stations. The order comes directly from the Railway Ministry, though no stations have been named as the next ones set to receive wireless web connectivity.