At Rs 8899, consumers in India will be able to purchase the Spice Stellar 524 OS, which runs the Android 4.4 KitKat OS out of the box and offers a 5-inch screen, apart from a 13MP camera. The segment consisting of 5-inch display-equipped handsets has been seeing a large number of new entrants since the launch of the second-gen Moto G.

Spice’s Stellar 524 will hence be facing tough competition from the likes of the Xolo Opus HD, the iberry Auxus Aura A1 and many other similarly spec’d devices. However, its 13MP rear camera is all set to be a big distinguishing factor for it. Moreover, it even houses a 3.2MP front-facing snapper that can be used for selfies and video calling. 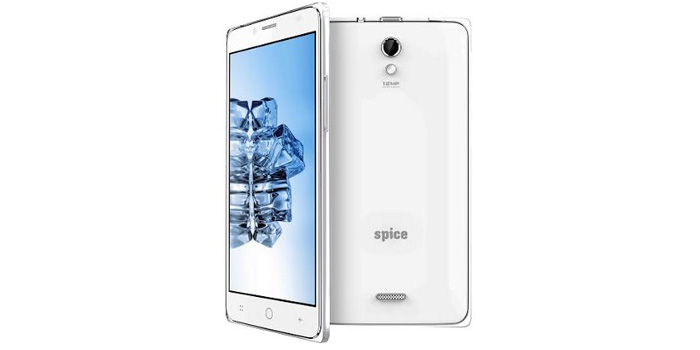 Spice has fitted the Stellar 524 with a 1.3GHz quad core processor which is a norm for devices from this segment, just like the 1GB RAM module is. It’s a dual SIM phone with 3G support, and its other highlight is a 2000mAh battery which has been pushed inside it. 8GB of storage space will be available for users to exploit, but if that’s not enough, a microSD card of up to 32GB can be inserted as well.

A short look at the key specs of the Spice Stellar 524: 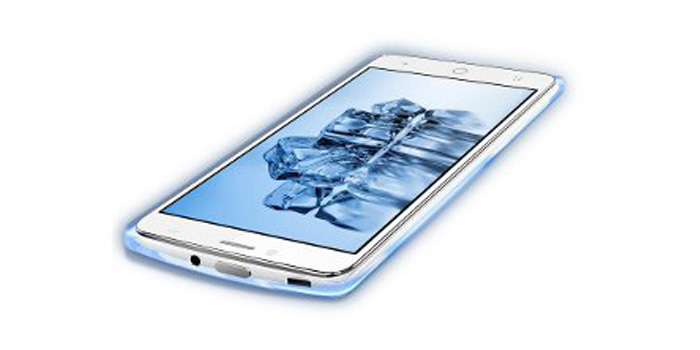 The Spice Stellar 524 is now being listed on Saholic, tagged at the above mentioned price of Rs 8899.