The new Spice Stellar 518 Android KitKat phone could have beat similar options in the Indian market with its price of Rs 7799, more than six months ago. But with new and cheaper devices with equally impressive or better specifications having made their way onto shelves, this Spice handset isn’t a steal by any means.

We’re going to dig into the features offered by the Spice Stellar 518 before talking about its rivals. The smartphone has a 5-inch display with IPS technology and delivers visuals in 480 x 854p resolution. Its screen should be pretty smooth and sensitive to the touch seeing as it’s a capacitive one. 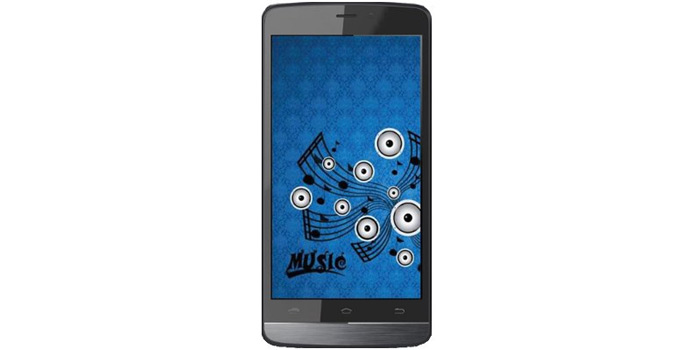 Running on Android KitKat, the Stellar 518 packs in a quad core chip clocking a speed of 1.3GHz and is helped along by 1GB of RAM. While we’re on the subject of memory, we might as well tell you that there’s a microSD card slot supporting 32GB cards in order to make up for the 8GB of onboard space.

You could count the Micromax Canvas 2.2 A114 and Gionee M2 as the competitors Spice can easily beat owing to the similarity in their specs clashing against their higher prices. But it’s the Redmi 1S which costs Rs 5999 that the Stellar 518 has to watch out for seeing as it’s got a Snapdragon SoC, 720p display and more. 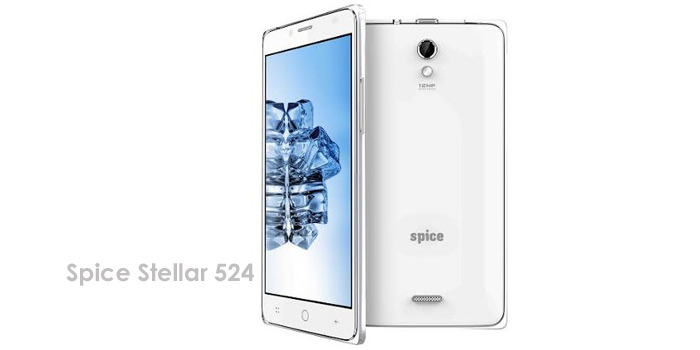 If you are insisting on buying the Spice Stellar 518 for its price and considering the recent allegations leveled against Xiaomi, Saholic is selling it for Rs 7799.