Two new budget-friendly phones going by the names Spice Smart Flo Mi-359 and Stellar 451 3G have landed in India with price tags of Rs 2899 and Rs 5499 attached to them. To no one’s surprise, both handsets run on Android KitKat 4.4 since that is thankfully the norm for low- to high-end handsets being released in the country these days.

Looking like a Photoshopped version of some random HTC smartphone with BoomSound speakers, the Spice Smart Flo Mi-359 features a modest 3.5-inch capacitive display of 480 x 320p resolution and is crowned by a 1.3MP webcam. The device only does 2G, so don’t expect to make any video calls over 3G on this one. Bluetooth and Wi-Fi are also offered amongst connectivity options. 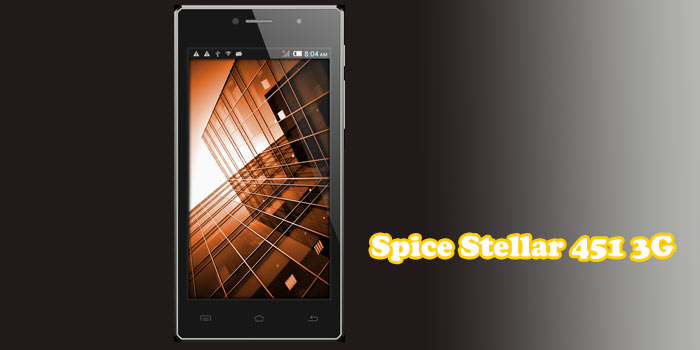 This Spice device would have proudly had 256MB of RAM assisting its 1.3GHz dual core processor to make for a worthy rival to the Celkon Campus A35K, if it wasn’t for its lack of 3G support. Other key specifications cover a 2MP main camera with a flash unit, 512MB of internal storage space, 32GB memory expandability, two SIM card slots and a 1400mAh battery.

The Spice Stellar 451 3G smartphone brings a good fight to Samsung’s Galaxy Star 2 with its decent-sized 4.5-inch 854 x 480p capacitive IPS screen and a quad core chip clocked at 1.3GHz. Plus, it gets its kicks from 512MB of RAM and a 1450mAh power house. The dual SIM smartphone has a 2MP lens on its front and a 3.2MP one with LED flash support on its back panel. 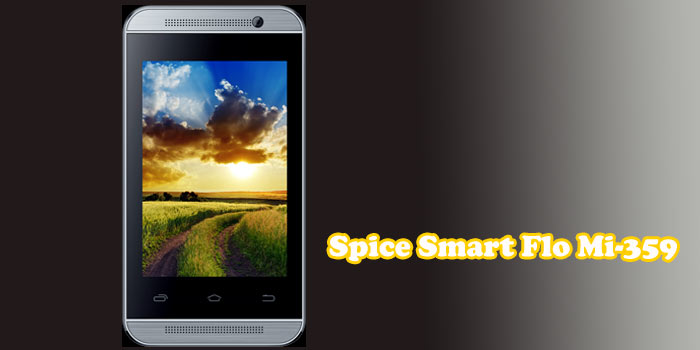 The other things you get with the Stellar 451 3G smartphone which can be bought from here cover 4GB of ROM, a microSD card slot for a card of up to 32GB and 3G network capability. If you’re more interested in the Spice Smart Flo Mi-359 handset, follow this link to its official product page.