The Spice Nexian NV-45 has been unveiled in India and is now selling exclusively via Flipkart priced at Rs 3799. The handset series is making its debut in the country with the release of this model, as it had first appeared under Google’s Android One initiative in Indonesia.

The dual-SIM Spice Nexian NV-45 comes with Android 4.4.2 KitKat and is powered by a 1.2GHz quad-core Spreadtrum SPRD7731 processor coupled with a Mali-400 MP2 GPU. The device derives its power from a 1650mAh battery, which the company claims can last for 7 hours of 2G talk time and 250 hours of standby time. 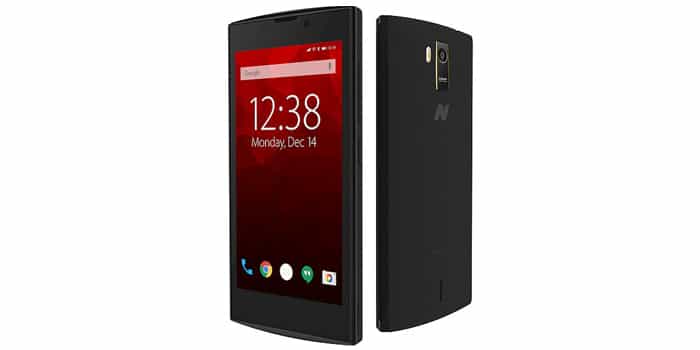 On the memory front, the Nexian NV-45 provides users with 1GB of RAM and 8GB of internal storage, of which 5.5GB is usable. They can expand on the latter up to 32GB in case they run out space. Furthermore, the device houses a 5MP autofocus main camera with dual-LED flash. It’s capable of recording 1080p resolution videos at a rate of 30fps.

Also See: Spice XLife range of smartphones launched all for less than Rs 5000

There’s also a 3.2MP fixed-focus secondary snapper for selfies and video calls. The Spice smartphone carries a 4.5-inch FWVGA (480 x 854p) screen which is encased within a layer of Dragontrail glass and outputs a pixel density of 218ppi. Connectivity options consist of Wi-Fi 802.11 b/g/n, Bluetooth 2.1, microUSB 2.0 and 3G.

Have a look at the main specifications of the Spice Nexian NV-45:

The Spice Nexian NV-45 will be sold in black and grey colors. Like we said above, it can be purchased at Rs 3799 and is available via Flipkart.