Indian manufacturer, Intex, has announced the Cloud FX as its first Mozilla Firefox OS smartphone which will be unveiled in August and has also provided some details in terms of specifications. Apart from Intex, Spice Mobiles has officially revealed that it will be releasing handsets running on the new OS starting from July.

A few days ago, Mozilla had announced Intex and Spice as hardware partners who would aid its venture into the Indian market with $25 handsets; that’s even cheaper than what OEMs churning out Android devices can offer. Truth be told, we’re not sure if a smartphone costing less than Rs 2000 would be viable in the long run. Or maybe we’re afraid we’ll find out that we’re overpaying for gadgets unnecessarily. 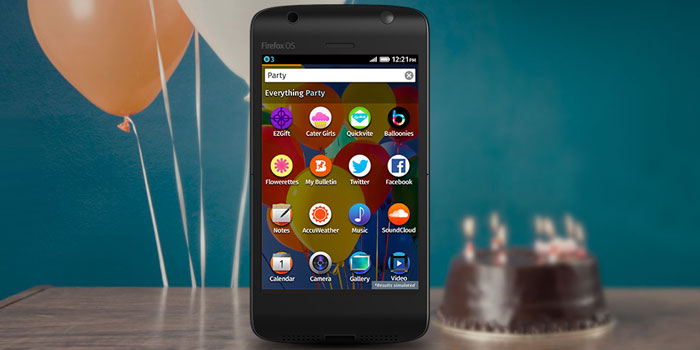 Intex has only given away the main features of the Cloud FX for now and these include a 3.5-inch touchscreen and a 1GHz processor (number of cores not mentioned, though we’d say single core). It will run on the Firefox OS of course, and offer users Bluetooth as well as Wi-Fi connectivity. A 2MP camera will be found on the back panel, while slots for two SIM card will be embedded under the hood.

Other Firefox OS smartphones we’ve seen in the market previously cover the Alcatel One Touch Fire, LG Fireweb and ZTE Open. As for Spice, the homegrown manufacturer has only revealed that its first Firefox OS handset costing Rs 1500 to Rs 2000, will deliver dual SIM dual standby mode and fully support the HTML5 web standard.

The Intex Cloud FX Mozilla Firefox OS phone will hit India in the first week of August, priced below Rs 2000.