The Spice Fire One – Mi FX1 Firefox OS smartphone should technically be up for the taking at a price if Rs 2229, as announced previously. But online retailer Snapdeal, through which it was supposed to be made available initially, is still to add the device to its listings.

On the other hand, the Intex Cloud FX is already up for grabs as a Snapdeal exclusive for Rs 1999. Spice has yet to reveal all the details of the Fire One – Mi FX1, but we know you’re wondering about the difference in prices between the two handsets. 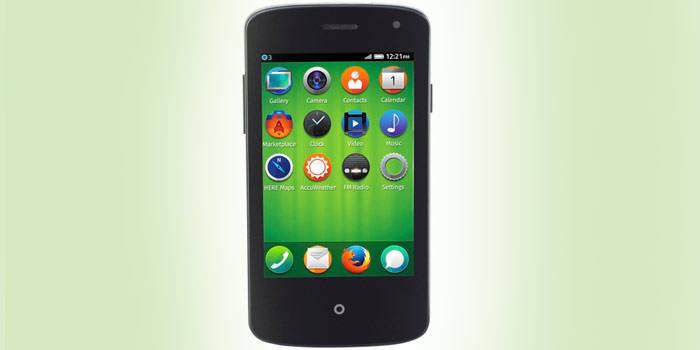 It starts with the fact that the Spice Fire One smartphone has a front camera of 1.3MP unlike its only other current Firefox OS rival in India. Owing to Mozilla’s partnership with Spectrum, we expect to see a processor from the latter inside the Mi – FX1, of course. 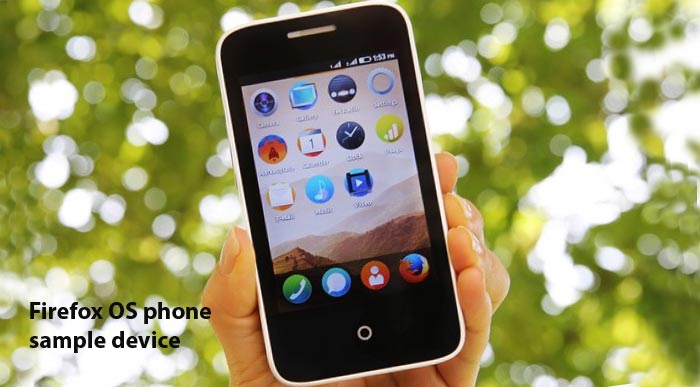 As you can tell from the specs we’ve lined up above, the Spice phone is a very basic device which is almost totally based on the reference design dictated by Mozilla. A fun fact – just like the Cloud FX, even this handset is practically the first generation iPhone of 2014 if you compare the features.

We’ll give you the word as soon as the Spice Fire One Mi – FX1 hits availability status on Snapdeal. Meanwhile, here’s the link you can follow in order to buy the aforesaid Intex smartphone.