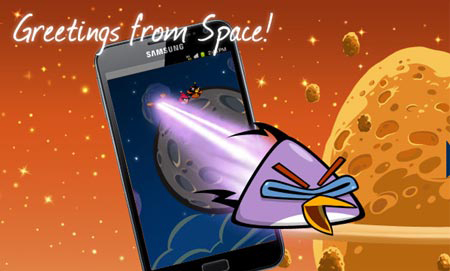 Samsung and Rovio have announced a strategic partnership to bring some special Angry Birds Space content to the Galaxy range of smartphones, especially the Galaxy Note. The devices in the line-up will get additional levels with the freshly released game.

Through this collaboration, a new Samsung Galaxy Note level will be offered to users of the handset. What’s more, a Danger Zone episode should be made available for various gadgets in this series. Composed of 30 new levels, this particular zone can be grabbed by other Android users as an in-app purchase. 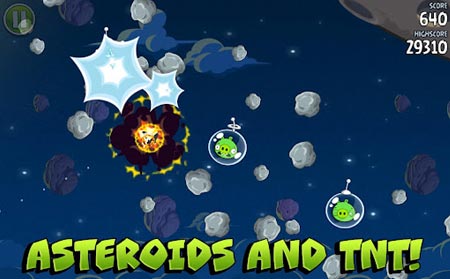 “Samsung Galaxy Note with its immersive viewing experience and a powerful processor offers an ultimate gaming experience to its users. We are sure that our consumers will thoroughly enjoy the new Angry Birds Space experience on their Galaxy Smartphones and the Galaxy Note,” said Ranjit Yadav, Country Head, Mobile and IT, Samsung Electronics India. 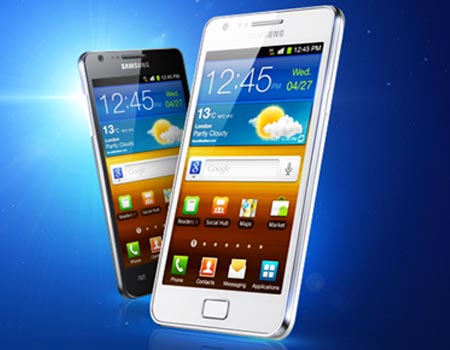 While making this announcement, the companies also revealed something about the Lazer Bird character, which has been unveiled through the Space edition of this game. Apparently, the Korea based manufacturer claims its share in the introduction of this birdie. It is said to reflect the ‘personality’ of the Galaxy Note handset.

Angry Birds Space with special levels and zones for the Samsung Galaxy Note and other Galaxy devices can be grabbed either from Google Play or through the Samsung Apps store. The special package is compatible with Android 2.1 or higher. The offer is being made available only for three months counting from the release date.