Two of the most highly anticipated phones in India, the Sony Xperia Z3 and Z3 Compact, are scheduled to go official on September 25. The Japanese company is hosting an event in the country where it will announce both handsets and also reveal their price and availability details.

Clearly, Sony is in a rush to bring its latest devices to India. We saw the Xperia E3 arrive just 2 weeks after its global launch at the IFA 2014 and in less than a month, the new flagship phones which also went official at the expo are being made available as well. 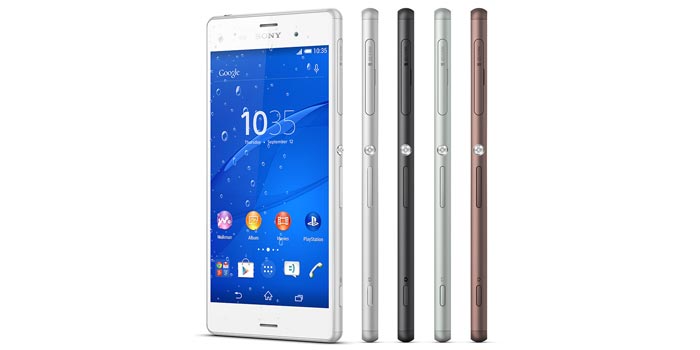 However, it isn’t the only OEM that wants to launch its latest handsets in the second largest smartphone market. Samsung will unveil the Galaxy Alpha on September 27, while HTC has already announced its 64-bit Desire 820 and we expect to see the BlackBerry Passport arrive soon.

Also see: New Moto X will set you back by Rs 31999, arriving on Flipkart at midnight tonight

The Sony Xperia Z3 is a small upgrade over its predecessor where specs are concerned, but it tags along various new software enhancements and other improvements. The display is said to be much better now and the battery life has been increased. And where the Z3 Compact is concerned, the phone continues to adopt the no-compromise approach by offering high-end features at a mid-range price. 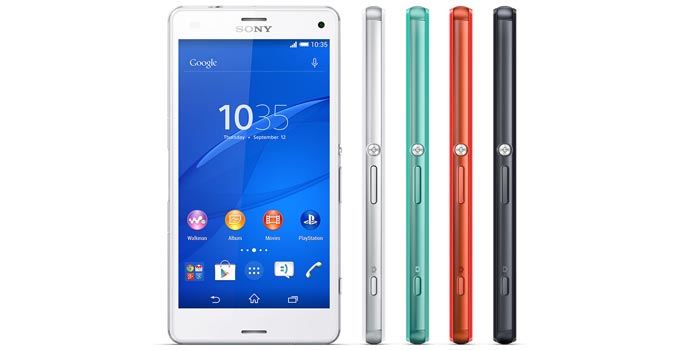 Price details for the Sony Xperia Z3 and Z3 Compact are unknown for now, but they will be revealed with both handsets at tomorrow’s event, so stay tuned.