The Sony Xperia XZ1 has gotten launched in India and will be available in offline stores across the country from today. The phone is the company’s flagship model, thus explaining its premium Rs 44990 price tag.

The Xperia XZ1 made its international debut earlier this month at the IFA 2017. It was actually unveiled alongside a smaller variant called the Xperia XZ1 Compact. The two were basically the same, only the latter carried a 4.6-inch 720p screen instead of the 5.2-inch 1080p one on the former. The downsizing should result in a cheaper cost while offering the same 3D scanning benefits.

That particular aspect is the biggest highlight of the Xperia XZ1. It comes with a 3D Creator software that is capable of capturing a 3D model of any object such as a face or food. The entire process doesn’t require technical know-how or internet connections, making it much faster than current ways of capturing 3D. 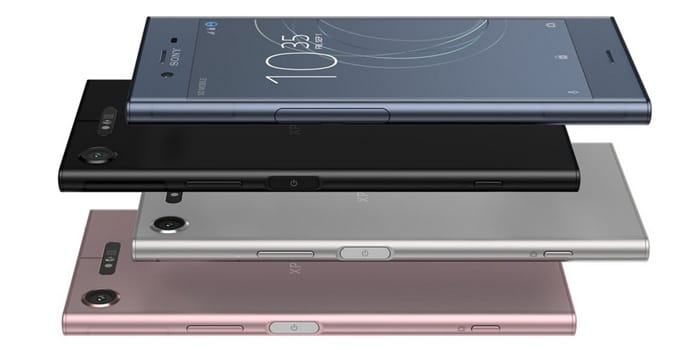 Sony goes as far as to state that it takes just 15 to 60 seconds for the phone to render a 3D replica. From there users can choose to utilize it as a wallpaper, print a 3D model, share it on social media, project it onto the real world for some AR fun, and morph it with a teddy bear or alien’s body.

Check out the specifications of the Sony Xperia XZ1:

Other than its 3D skills, the Sony Xperia XZ1 is also equipped with the latest Android 8.0 Oreo out-of-the-box, a Snapdragon 835 processor, and a 19MP Motion Eye 960fps super slow motion rear camera.