The Sony Xperia XZ Premium has gotten launched in India and is all set to hit Amazon and offline stores on June 12. The flagship phone officially goes for Rs 61990, but is selling at a best buy price of Rs 59990.

Sony’s trying to entice people into buying the Xperia XZ Premium by promising to give away a Sony SRS-XB20 Wireless Bluetooth Speaker worth Rs 8990, 3-month Sony LIV subscription, and 5200 Modern Combat 5 credits all for free. They’ll have to pre-book the handset by June 11 to be eligible for these freebies.

The Snapdragon 835-running Xperia XZ Premium made a big splash at the MWC 2017 when it was announced. The primary focus of attention was the smartphone’s 19MP Motion Eye camera. The snapper is capable of shooting super slow motion videos that are apparently 4 times slower than what other handsets are able to do. 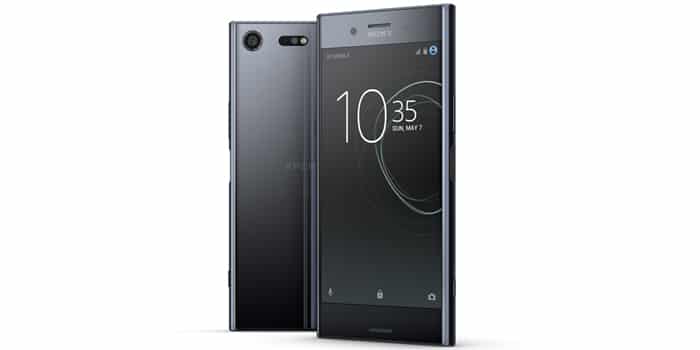 The key to this is the Sony device’s ability to record 960 frames per second, possible due to its 1/2.3-inch Exmor RS memory stacked sensor. There’s also an interesting Predictive Capture tool which buffers images before they even get clicked. It could be very useful when trying to capture fast movements.

A quick summary of the Sony Xperia XZ Premium’s specifications:

Sony claims that the XZ Premium is the first smartphone in the world to boast of a 4K HDR display, bringing the manufacturer’s Bravia TV technology to a smaller screen. Like we mentioned above, you can buy the device via Amazon India, offline retailers, and Sony outlets on June 12.