Sony’s officially brought the Xperia XA1 to India, just a week after launching the Xperia XZs in the country. The brand’s site lists the phone at an MRP of Rs 20990. However, the company is planning to vend the smartphone via offline stores and its own outlets at an MOP of Rs 19990.

The Xperia XA1 was initially announced at the MWC 2017 side-by-side with the Xperia XZs, Xperia XA Ultra, and Xperia XZ Premium. The device is the most affordable one out of the four, featuring mid-range range specs that are elevated by a 23MP rear camera.

Sony’s blessed the module with an Exmor RS mobile sensor, an aperture of f/2.0, a 24mm wide-angle lens, hybrid autofocus for faster capturing and blur-free shots, SteadyShot to prevent shaky images and videos, and LED flash. It also claims that the phone takes high-quality photos even in low-light conditions. 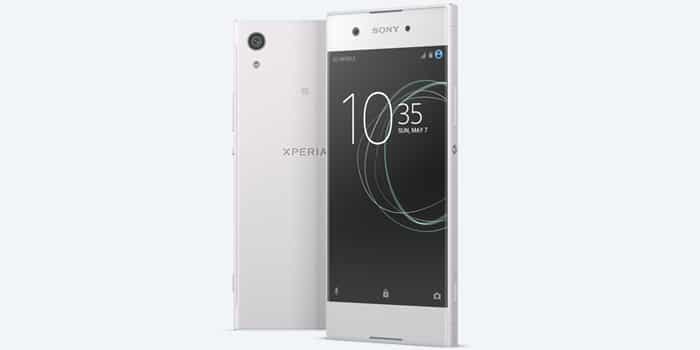 An 8MP shooter is located on the Xperia XA1’s front, enhanced with a 23mm wide-angle lens which allows more people to squeeze into the frame. There’s also a hand shutter tool that is supposed to automatically detect the palm of a user’s hand and click a selfie.

Here’s a quick summary of the Sony Xperia XA1’s specifications:

Once again, you can buy the Xperia XA1 now via Sony outlets and offline stores across India. 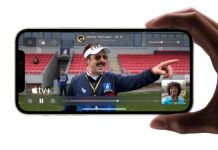 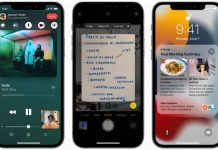