The Sony Xperia M2 Dual smartphone as well as the Samsung Galaxy S3 Neo are two of the latest devices in the mobile segment and both of these gadgets come across as pretty promising. They feature dual SIM cards each and are based on the Jelly Bean 4.3 platform. Here we have compared the two to find out which one is better.

Both the Sony Xperia M2 Dual and Samsung Galaxy S3 Neo belong to the mid-range category and bring an impressive set of features to the table. And they even refrain from burning a huge hole in users’ pockets as they fall in the 22K to 26K price bracket. Do take a look at the comparison and let us know which one of the two you’d prefer. 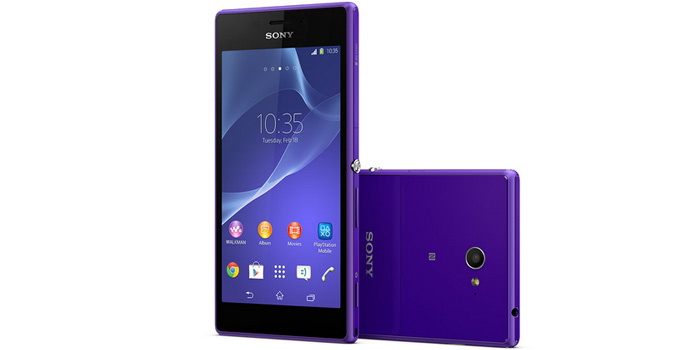 The smartphones flaunt a 4.8-inch touchscreen each and while the Sony device’s display is of the qHD type, the Samsung’s sAMOLED screen manages to deliver 1280 x 720p resolution.

Their rear cameras are identical as both employ an 8MP sensor. Also, the Xperia M2 Dual has a VGA webcam and the Galaxy S3 Neo boasts of a 1.9MP snapper for video conferencing purposes.

These handsets are based on the Android Jelly Bean 4.3 OS and there are chances that they may get upgraded to the KitKat or later platforms in the future. 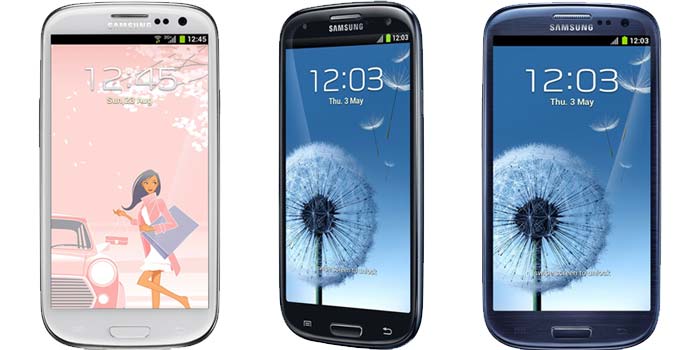 They have similar processors as well. Both the Sony and the Samsung phones in question make the most of a quad core processor sprinting at a speed of 1.2GHz. But the former uses the Qualcomm Snapdragon MSM8226 SoC and the latter has to make do with an Exynos one.

In terms of memory, the Samsung Galaxy S3 Neo takes the cake. It offers 1.5GB of RAM as well as 16GB of onboard storage which is expandable by up to 64GB. As for the Sony Xperia M2 Dual, it boasts of 1GB of system memory and 8GB internal space with 32GB expandability.

It looks like the Sony device is capable of coughing up the juice for a longer time compared to its competitor as it integrates a 2300mAh battery. The Samsung phone’s working is powered by a 2100mAh power pack. 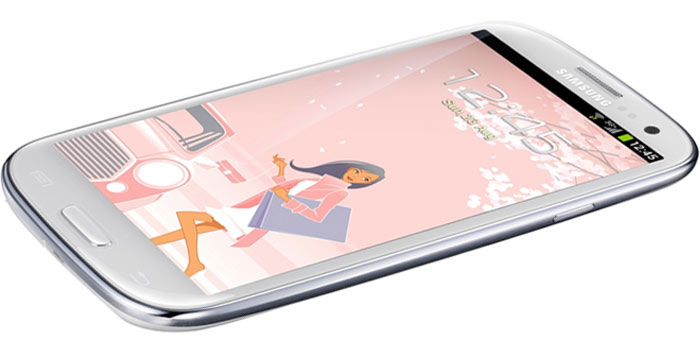 All the common connectivity features are present in the two gadgets and these 3G-enabled smartphones can support dual SIM cards as well.

Amongst the two, the Samsung Galaxy S3 Neo comes across as a better option as it has a better screen and memory. It is priced at Rs 26,200 at the official website. But if you’d rather go for a cheaper option, then the Sony Xperia M2 Dual can be considered as it has been priced at Rs 21,990. So what do you think about these phones?

Specs at a glance: